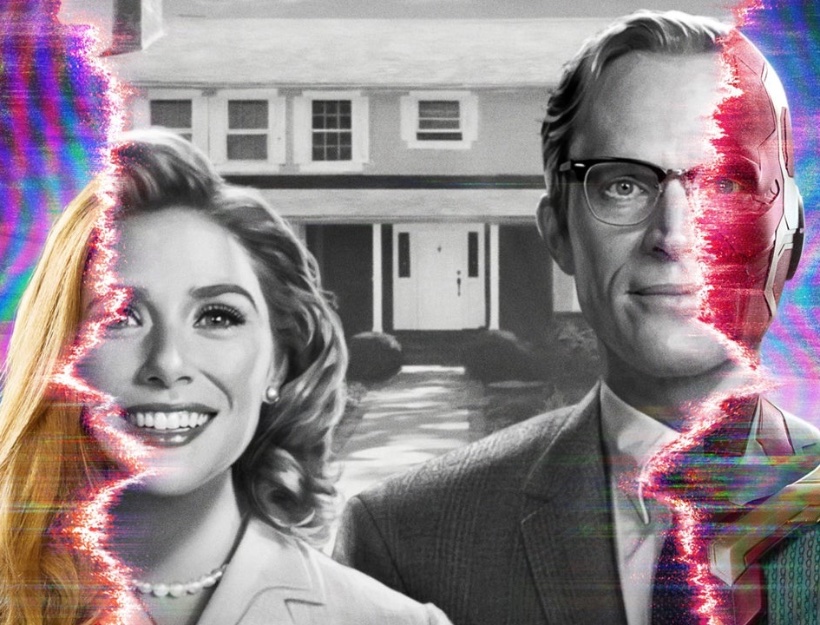 For years the Marvel Cinematic Universe has been known for pushing the boundaries and redefining what a superhero movie is and WandaVision, their first show, is no exception. WandaVision is a tale of loss, grief, and healing hidden within intricate layers of humor, character studies and metanarrative. On the surface it is a family-friendly dive into the waters of Marvel’s storytelling week after week, but the show proves again and again that there is more than meets the eye when it comes to each onscreen moment. WandaVision is the kind of show that will keep you guessing on deeper, hidden meanings within seemingly innocuous moments. Unlike most such shows that miss the mark when it comes to solving the mystery though, WandaVision sticks the landing. It is a show with such excellent craftsmanship that it bears rewatching, being the sort of story to unlock new truths that were overlooked or not understood upon a first viewing.

The Marvel movies have increased in number and complexity over the years, causing the characters within them to have story arcs that span multiple films. WandaVision is placed after the events of Avengers: Endgame and deals with the aftermath of the events that took place in Infinity War to Wanda Maximoff and The Vision. The show will be appreciated on a deeper level if one has followed the couple’s story from Age of Ultron to the present day, but for those who have not seen the films, a simple summary will suffice to get you on track. Wanda has lost everyone. Her parents, brother and husband are all dead and gone. The story would seem to start with her broken and alone then, correct? Instead we find The Vision to be alive and well, married to Wanda and apparently living an idyllic 1950’s life with her in black and white as though they were on a sitcom. A mysterious beginning to be sure, one that unfolds into even more mystery and intrigue as the story continues. 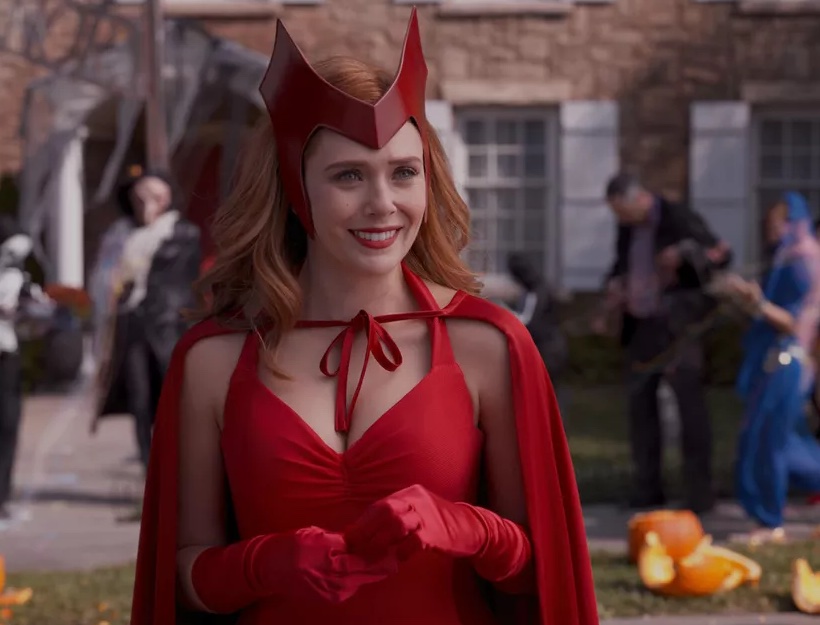 Wanda has been a character who throughout the Marvel films has only been given moments of screen time, mere minutes to encompass the heavy losses she has experienced in life and the effects this trauma has had upon her. To give her character time to truly dwell on all that has befallen her and who she is because of it is exactly what was needed to provide Wanda the development needed to fully step into her role as the one and only Scarlet Witch. For years we as an audience have been told of her potential and been given glimpses of her might, but WandaVision is the first time we have seen Wanda employ the most powerful weapon in her arsenal: the ability to reshape reality itself.

What would you do if you could change reality? Which mistakes would you try to erase? Would you try to change yourself or those around you? And if you could, would you bring someone back? For anyone who has experienced the loss of a loved one, I believe WandaVision will hit different. For those who haven’t, I hope the show serves as a window into the immeasurable pain but also the abiding love that comes with such a loss. The show may be light on violence to ensure its location on Disney+, but it does not pull its emotional punches. The feeling upon reaching the end of the show is almost ineffable, just as the process of recovery from trauma is difficult to fit into pre-made categories or prettily written words. 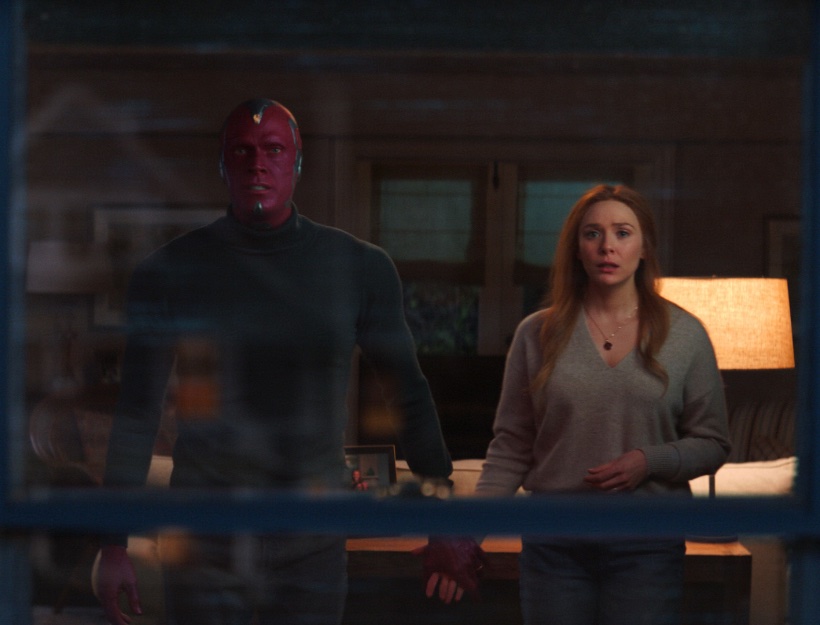 The success of and critical praise for WandaVision is promising for the future of the MCU. Over the years, critics have spoken of “superhero burnout”, the idea that there will come a time when people are no longer interested in watching caped heroes fight fantastical villains on the big screen again and again. However, Marvel has proven again and again that the answer to burnout is not less superheroes – it is different stories. Marvel’s films are no longer superhero movies in the classic sense of telling a hero’s origin story and acting as though their life as a hero afterwards is simply par for the course. The heroes grow and change as the films progress and the artistry and narrative of the films themselves continues to take new and thought-provoking forms rather than falling into the stalemate of old tricks. WandaVision is proof that the silver screen is fertile ground for further superhero tales and deeper character studies than can be afforded in the summer blockbuster of each year.

There’s still plenty to come from Marvel this year. The Falcon and the Winter Soldier is due to drop next as well as the animated series What If…. If either shows is a fraction as good as WandaVision, we are in for a treat. We’ll also be seeing Wanda again in 2022 in Doctor Strange in the Multiverse of Madness, though Marvel is still keeping a tight lid on what exactly that movie will entail. The potential for superheroes is limitless because at their core, superheroes are human and humans shall never cease to desire to understand their own selves better through observing the lives and stories of others. Well done, Marvel. WandaVision is truly a show for the history books in terms of cinematography and storytelling, a gem in the MCU pantheon. Thank you, from the bottom of my heart, for telling this story.
*