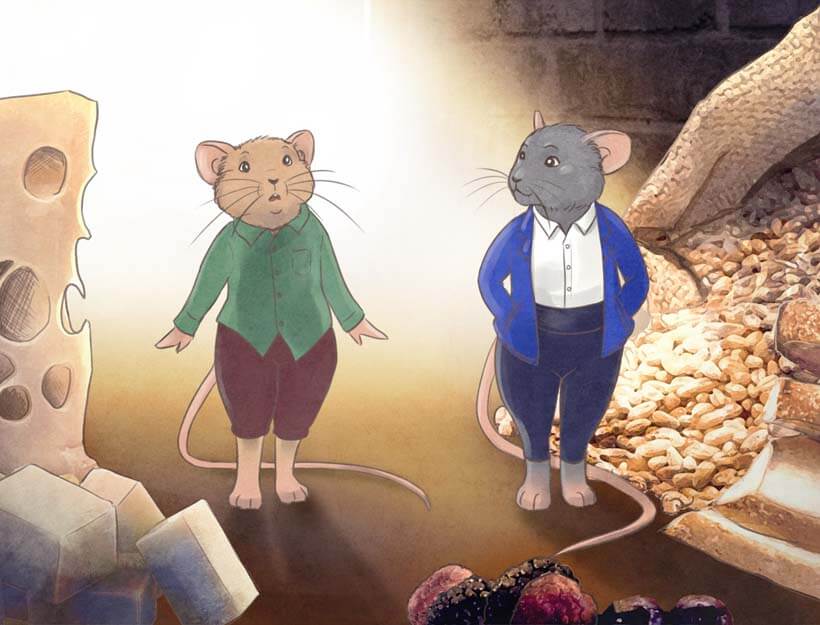 When I married Mike in 1983, I moved to Pasadena, California for the first time.

Having grown up in the San Gabriel Valley, a suburb in the Greater Los Angeles area, Pasadena was always the “bigger” city “next door”… but my new husband was born and raised in Pasadena, and his family home is still located there.

In our early married life we lived in a variety of homes; everything from the janitor’s apartment at the Salvation Army Corps, an old, dilapidated house where many homeless people gathered, passed out in the front yard due to the proximity of the welfare offices, to a small, freshly painted and carpeted duplex, right next to the 210 freeway. Each place we occupied represented a different chapter in our young life together: new jobs, different churches, developing perspectives on who we were as a couple as well as who we were beginning to grow “into” as individuals. It was the 80’s, and as with every decade, there was a lot going on.

Through the ensuing years we moved around several more times, from Costa Mesa (our only sojourn behind the “orange curtain”) to San Dimas, and ultimately settling to raise our two daughters in Monrovia, between a small Spanish Revival “doll” house and a slightly larger California Ranch style house with a kidney shaped swimming pool and avocado tree in the backyard. The two homes we purchased ultimately contained some of our happiest memories together as a family, as well as one of the most painful chapters in our married life. The pain was living through the onslaught of mental illness and ultimate death of a family member and the joy was participating with our girls as they grew and thrived through their childhood. We bookended that wonderful family stage with their final teenage years spent back in Pasadena, where school, church life and core youth activities were centered.

Almost ten years ago now we sold our second house in Monrovia and began renting in Pasadena.  Since we were renting, about five years ago, we decided it would be wise to find an investment for some tax relief as well as to hopefully build equity as the economy headed toward recovery from the 2008 recession. This investment came in the form of a wonderful two story “cabin”, about 1.5 hours north of Pasadena. The mountain community that we found is called Pine Mountain Club or “PMC” for short. After our oldest daughter had been married a number of years and our younger daughter went off to Illinois for graduate school, Mike & I decided it would be a great idea financially to move our living base to our mountain home and discontinue the high rent bill in Pasadena. It’s now been almost three years and we are hoping to capitalize on our investment and head back to the city. And this is where the story of the country mouse/city mouse truly begins.

What is it like for two city kids from the 1980’s to transplant into a fairly rural mountain community? Our first year of transition was actually marked by lots of international travel. Mike’s work needed him to be in Switzerland through much of the first 12-18 months of living in PMC, and as a self-employed travel and culture writer, accompanying him on many of these trips gave a somewhat “soft” landing to the city mouse moving to the country. The charm of living where it snowed (and the purchase of real all-weather shoes), with one solo market in town and a post office with (very!) limited hours – and every resident had their mail delivered there – as well as a choice of 3 restaurants all with limited hours, kept us city mice bemused and even at times slightly bewildered. It’s now been about a full year since our international travel has tapered off and we’ve decided the market fluctuations favor capitalizing on our investment and moving back to the city. So, here we go! What city you may ask? I’ll give you one guess!

What is it like moving back to a city like Pasadena with a population of nearly 150,000 people from a community of under 2,500?  A bit shocking, actually! We were recently driving during an evening in the city to catch a film at the local independent movie house, and I looked up to see the moon. It was a habit we have developed at PMC, which has the reputation of having the “second darkest” nighttime sky in California. So much so that many astronomers make the journey to Mt. Pinos to stargaze on the weekends. Also there have recently been a variety of “sky” events, like a “super blood moon” and an eclipse – so looking up has become a part of our interaction with our environment! As we spent no less than a full 20+ minutes (!) looking for parking near the theater, I happened to look up through our car windshield and catch what I thought was a three quarters moon. I gave it a second glance to see if I could see a ring around it, which usually means rain, and realized it was only one of many of the street lights within my view. Sheesh.

Weekends in Pasadena can mean many things: brunch, open houses, date nights, etc. But one thing this country mouse noticed throughout our first weekend back was lines. Lines to park, lines to get into the theater, even a line for the women’s room at church Sunday morning! Since having moved to (and now from) PMC, one of the three restaurants closed, leaving only two options, each with limited hours (which night are they open??). In Pasadena, the choices for food and culture feel literally limitless! Deciding where to eat can turn an otherwise intelligent couple of recent country mice into an empty-headed version of Patrick from SpongeBob SquarePants! But we are happy to be back and the opportunities seem vast! The fact that no fewer than five of our closest family members live here doesn’t hurt either. Time to shed the country mouse all-weather shoes and lace up those urban city-mouse boots once more!
* 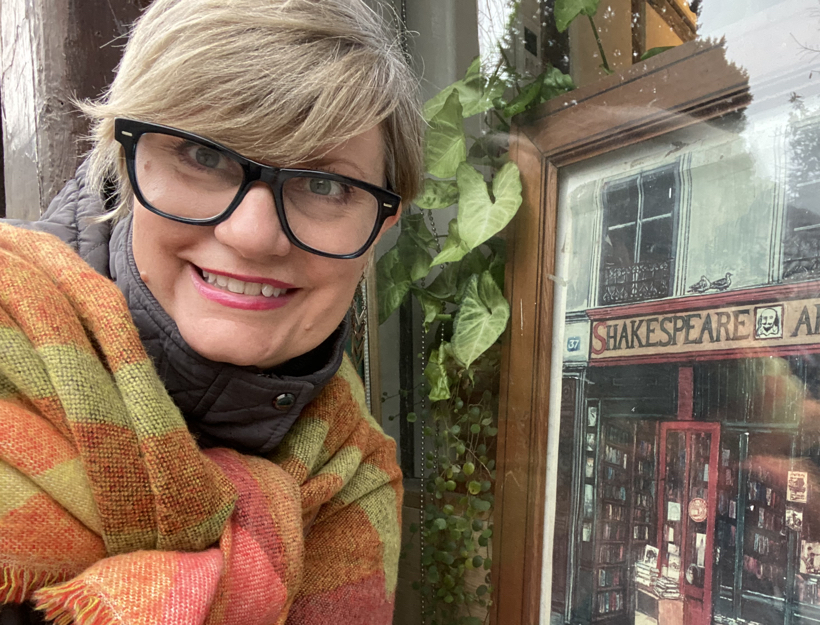