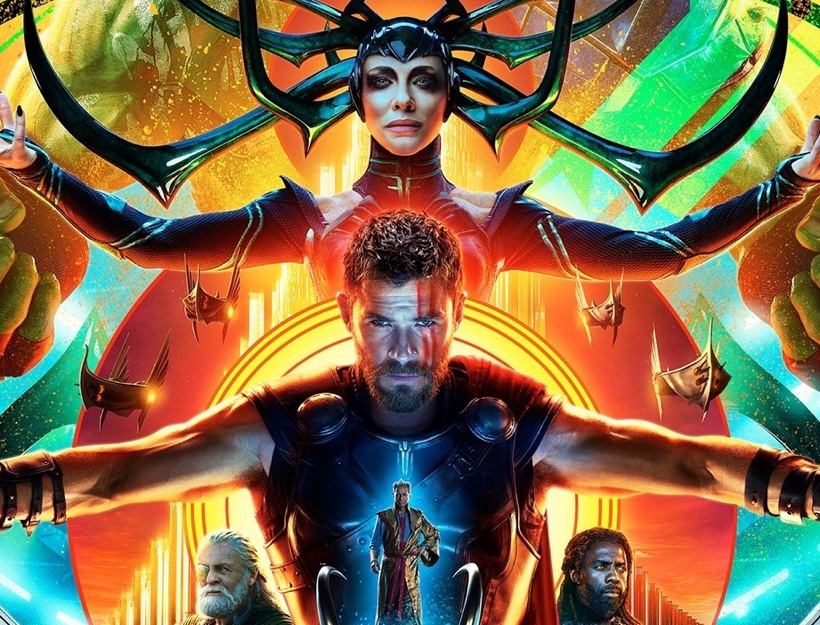 This review is spoiler-free. If you’re curious on whether Thor: Ragnarok is worth watching, read on!

Out of all of the movies in the MCU, those in the Thor trilogy have been some of the least lauded and most highly criticized. This is not to say they are bad. Chris Hemsworth is endlessly charming in each film, and members of his supporting cast remain fan-favorites, especially his brother, the trickster god Loki. Still, the tone and narratives of the first two films were found to be lacking overall, so how could Marvel make the third a critical success? The answer was simple: rebranding. Take Thor out of the lukewarm luster of his home world of Asgard and thrust him into the psychedelic unknown of space. The result? A hilarious yet heartwarming film that stands poised to become known as one of the best Marvel movies in the entire pantheon.

The previous Thor movies placed family drama and the grandeur of the gods at center stage. This led to excellent performances from Tom Hiddleston as Loki (his lifeblood is in the theater after all), but Thor shines brightest not amidst the drama, but rather when he is playing the role of comedian, hamming up the god of thunder’s latest antics. We don’t want to see Thor the stoic legend, effortlessly slaying his foes as his cape billows grandly behind him. We want to see Thor the hungry he-man sitting at a diner drinking coffee, declaring, “This drink, I like it. Another!” and smashing his mug against the floor to the shock of all the patrons. The Thor of the comic books may be noble and lofty of purpose, but the Thor of the MCU is a man’s man, everybody’s bro, the good-hearted but clueless god who joins the Avengers on their wildest missions. He is born for action and comedy.

Marvel also made a wise choice in moving the events of Ragnarok out into the wackadoodle reaches of space. Some have criticized Marvel for this move, saying the company is simply jumping on the tailcoats of Guardians of the Galaxy with their trippy 70’s vibe rather than coming up with something new and fresh. However, I believe Professor Thorgi has a more accurate take on what Marvel is getting at. They aren’t ripping off Guardians; they’re branding space. Whenever an adventure happens out in space within the MCU, it will have that psychedelic feeling of jumping into nonsensical wonder. This makes all Marvel space movies have their own unique flavor, completely distinct from any other space-based franchises. It’s frankly brilliant. Why limit the madness to Guardians of the Galaxy when all intergalactic adventures can join in the fun? 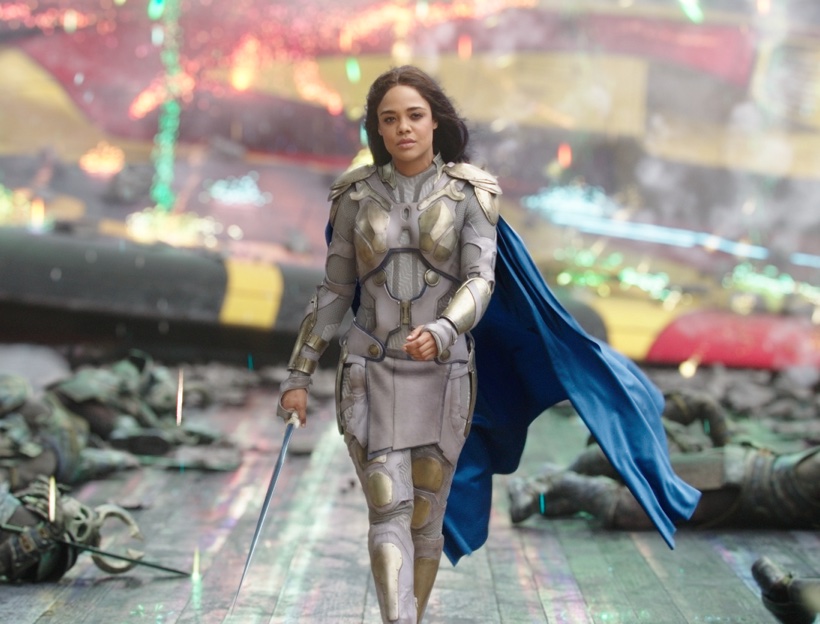 So What Makes Ragnarok Great?

Ragnarok is a laugh-a-minute type of film, the sort that will have you finding plenty to chuckle about as our cast is thrown into one crazy mishap after another. However, this movie is based on the myth of the death of all of the gods, a very serious subject. It truly is an interesting juxtaposition. Asgard is in crisis and Hela, the goddess of death, is killing people by the scores, but then suddenly we’re pulled back to Thor ridiculously trying to reason with Gladiator Hulk or hopelessly attempting to punch his way out of the latest trap he’s fallen into. For the most part, this method of storytelling works wonders. The fight scenes are completely badass, the serious moments are touching, and there’s always a hilarious joke right around the bend to ease any tension. However, the film does sometimes skew too far in favor of humor, which leads to some dramatic moments being cut short and left incomplete. It leaves a bit to be desired here and there, but does not diminish the movie’s overall awesomeness.

It’s also worth noting that after many years of delivering flat, unmemorable villains, Marvel continues its recent hot streak with  Hela (played by Cate Blanchett). She is everything you could want in a villain: terrifying, sexy, cunning and pure evil. She’s a classic baddie: the sort who doesn’t rely on some tragic backstory showing she’s really just misunderstood. She is the goddess of death and relishes the powers which come with this title. Hela is a killing machine, born to destroy and subdue all who come before her.

(A quick note: With such a violent murderess as the big bad, Ragnarok does have more graphic deaths than many other Marvel films. Parents should consider this before taking their little ones to see this in theater). 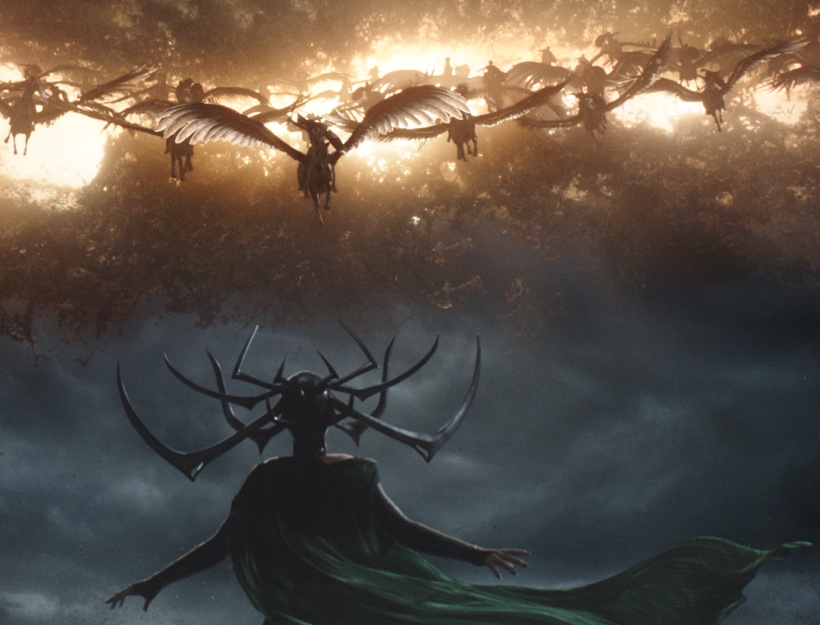 At the end of it all, a story is only as good as its conclusion. In the interest of not spoiling anything, I will only say this: Ragnarok places the stakes high and does not back down from the consequences that come with them. To anyone who is tired of the old formula where the world is in danger but everything ends up hunkydory in the end, this film is for you. By the end of the movie it is clear that things can never be as they were before. Life is not so simple that trying your hardest hard will make everything right. Thor and his supporting cast have grown throughout the film because life has beaten them down and continues to do so, but they won’t give up. Whatever the future holds, they are facing it stronger than they were before because of the trials they have faced.

Ragnarok takes its place high up on the list of great Marvel movies, finally giving Thor the great film he deserves. This is a movie whose excellence is not limited to the big screen. Once you come home, you’ll wish it was already out on DVD so you could watch it all over again. This movie is great for all sorts of audiences. There are tons of fun Easter eggs connecting it to the rest of the MCU, but if you haven’t been keeping up with the other Marvel films, Ragnarok is self-contained enough that you can enjoy it on its own.

With Ragnarok wrapped up, the tension is even higher for what is to come in Avengers: Infinity War. Things are getting shaken up in the MCU, not just on Earth, but throughout the galaxy. What will that mean when all of our heroes have to come together to face their greatest foe yet?