Traffic, blaring horns and sirens, and a rooftop pool are my ideal escape—concrete and street topography.

I’m a real urban survivalist. I have an eye (at least one good one) for spotting the perfect locally sourced IPA hydration station.

Everyone has choices. I’ve never been overly excited about national parks, camping, and nomadic RV’ing. Many of these destinations wouldn’t have made the pages of the “Green Book.” They’ve never crossed my mind.

And, why would they? Visiting the Watts Towers may not be for you. The passenger platform of the Fruitvale BART Station or a day trip to one of the many “ink well” beaches in Southern California perhaps aren’t on your list but rank as must-visits in what I term “social justice tourism.”

In this series of columns, exclusive to Culture Honey, we’ll jet-set across the country with stops in Denver, South Beach, Washington DC, and across the pond to Amsterdam, Paris, and South of France–Provence, to be more specific.

But before we get there, let’s reflect back to last March – March 2020 to be exact – just as things began to shutter in response to the COVID 19 pandemic. I was 48 hours from leaving to attend South by Southwest, a music, film and technology conference held every year in Austin, Texas. I had bags packed and my Uber reservation to LAX was booked. SXSW, here I come. After completing an application for media credentials that seemed more like an FBI background check, I was ready. 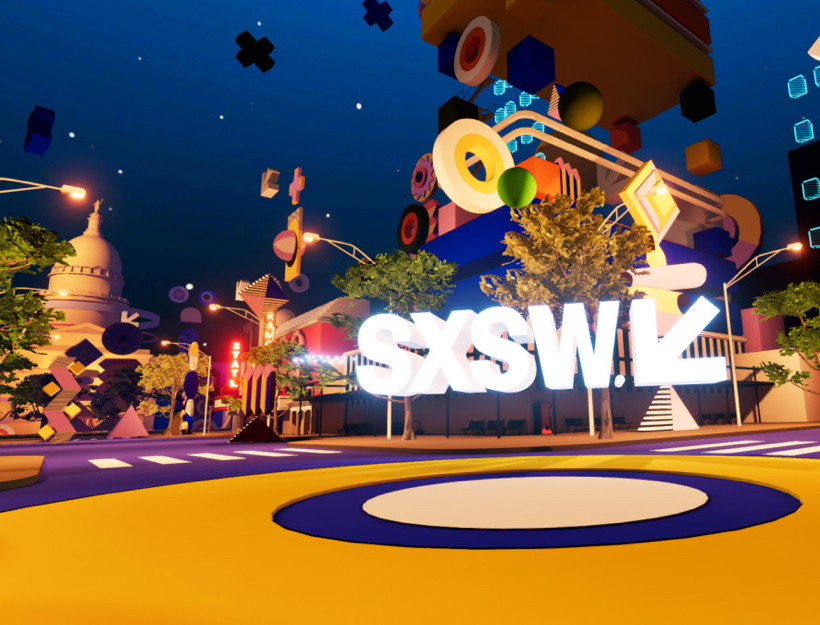 That was short-lived excitement. The email came. All I needed to read was, “Out of an abundance of caution…” and I knew. The trip was canceled; flight and hotel expenses were gone and reissued as credits.

And over a year later now, life reimagined is our new reality.

Things will be different. Keeping up with new restrictions, what’s allowed and where one can go– so for now, let’s live in the past! You’re invited to take a few trips with me, traversing some of my favorite destinations pre-COVID.  Let’s kick things off in the great city of Chicago, Illinois….

A Facebook daily “memory” from an urban explorer on a subway train to God’s country – back in time to the second oldest standing Ball Park in America–Wrigley Field.

It was April 2017, and unfortunately, the Cubs season opener was – as usual – a road game. I’ve attended games at two of the four oldest stadiums that are still in play: Oakland Coliseum and Dodgers Stadium. Only two left on my list.

These are two of the most storied and famed ball parks. One has a green monster to keep visiting sluggers to a long base hit, and the other can lose a ball in its ivy vines. Fenway, I have you in my sights. Wrigley Fields, here I come. I checked the Cub’s website and saw a “walking tour” was available the next day.

How cool it would be to see the park, learn the history and make it back to my Magnificent Mile hotel in time for an evening dinner—win-win in the windy city. Plus, remember I mentioned it was early spring? For this California native, 43 degrees and a wind chill that felt like 36, I wasn’t too enthused about a 3 1/2 hour game. They’re Cubs and haven’t won a World Series in nearly a century. I certainly didn’t think the 2017 season would be different. Or would it?

I stuffed myself at local dive with the crispest beef frank Chicago-style hot dog I could order. It was my first introduction to neon relish. No, I wasn’t high, but I stared at the highlighter green condiment so long the server checked in with a midwest accent– You’re not from here? After washing it down with a local craft IPA, I crossed the street and arrived just in time for my tour.

There’s something eerie being in an empty venue that holds 40k plus. I could only think how cool it was to have the place virtually to yourself. Just me (and 25 other out-of-towners), the spirit of Ernie Banks, and the ghost of Harry Carey, two of my all-time favorite cubbies, would be my imaginary accomplices.

ONE…TWO…THREE – Take me out to the ball game!

We had the place to ourselves. The other brother on tour and I gave each other that nod and acknowledgment of space and inventory. Our shared interest was consistent with MLB’s 7.8% of US-born Black players.  When we were allowed to experience the visiting team’s locker room, I found some perspective—I’ve been in a studio apartment in Hell’s Kitchen bigger than this dated dump. I thought about all my larger-than-life childhood Diamond GAWD’s that had spent time in here.

Baker, Bonds, Smith, McGee, Felder, and I could go on and on. Then there’s Jack. You know, Jackie Robinson. The first Negro to play in the Major Leagues and also in the “Friendly Confines.” I was there a month too early to commemorate the 70th Anniversary of the kid from Pasadena’s debut.

The tour guide made sure we knew every stat. The paid crowd of 46,572 that May afternoon in 1947 was, and will remain forever, given the park’s now-smaller capacity, the most prominent paid attendance in Wrigley Field history. Robinson went 0-for-4 as the Dodgers beat the Cubs 4-2.

Not one mention of what the environment was like for Jack-Jack. That is until I asked. Where did Robinson dress? How did the stadium clubhouse attendants treat him?

Across the room, I could hear grumbling from a couple. “Com’on…why does everything have to be about race?”

More about the story in the next edition…