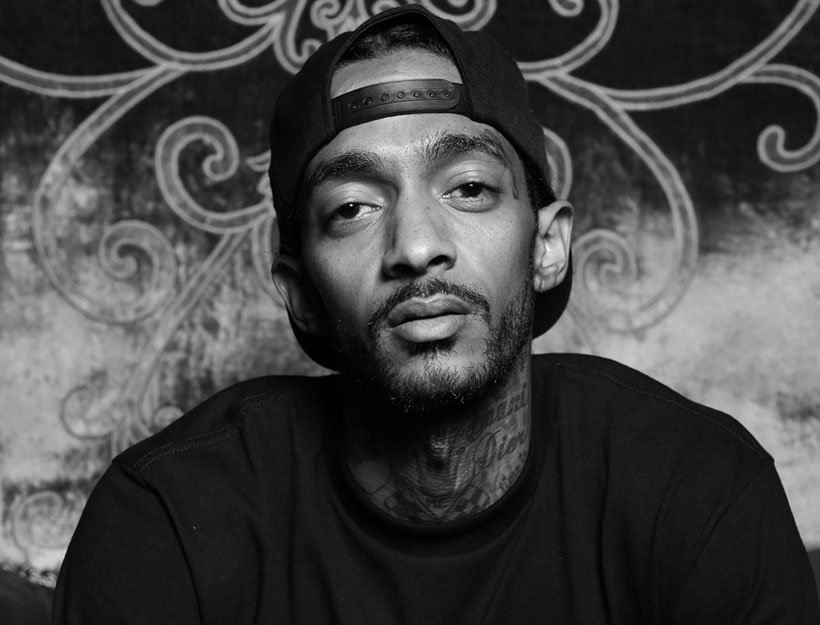 Ermias Asghedom, a child of the 1980’s crack epidemic and gang violence, learned to navigate and survive the systematic complexities of growing up black, male and poor. Until a few weeks ago, Ermias Asghedom was not a household name. In many communities, he remained unknown or distinguishable only sonically as a West Coast rapper. Then news broke of his murder on March 31, 2019, outside of the multi-use complex he owned in South Central Los Angeles. Ermias Asghedom is better known as Nipsey Hussle, a beloved Eritrean-American, Los Angeles hip hop artist who was recognized for his dedication and activism for the community he grew up in as well as his forward-thinking approach to entrepreneurship and artistry. Many considered him a genius for his ability to transform his music into opportunities to rebuild South Central Los Angeles – a now highly-gentrified, but historically black community.

Hussle, being of Eritrean descent, created the possibility of a bridge between the East African community and Black Americans, not only locally, but globally. He was self-made and educated. A voracious reader who encouraged folks to learn, think critically and “never fold” meaning, to do what it takes to succeed. Unlike many folks who come from humble beginnings, he made a point to continually invest in the community he grew up in. He was known as a peacekeeper between the local gangs; him being what is considered an “OG” gave him the power to mentor, encourage and enforce peace. To folks not familiar with gang culture, he could be portrayed as a potential threat to civility, often being targeted and harassed by the Los Angeles Police Department. However, the delicate balance he struck between honoring all of the cultures that raised him is what put him in a unique position to be such a brilliant leader. Even in death, he brought peace and connectedness. Rival gangs have joined in solidarity and agreed to a peace treaty in Los Angeles and New York in his honor.

On April 11, 2019, his Celebration of Life Ceremony was held at the Staples Center, an iconic Los Angeles stadium holding 21,000 guests from all walks of life. Stevie Wonder sang to close out the ceremony, as requested by Hussle himself, in a song he released in late 2017, “Ocean Views.” The processional through the neighborhoods that meant so much to Hussle spanned nearly 26 miles of the city, much like a marathon does. Thousands of people lined the streets to say their final goodbyes, and just as many watched in private on screens in tears. The black community has so few leaders, and while there is much speculation about the root causes and motivation for the murder of Hussle, what remains true is that he solidified his place in the heart of a city and its people with his endless love of Los Angeles. Nipsey managed to find ways to invest in the community on nearly every level, from Vector.90, an inner-city co-working space for entrepreneurs and creatives and a STEM program for young talent to create opportunities in Silicon Valley, to The Marathon Clothing brand and store as well as revitalizing community favorite World on Wheels. On Saturday, April 13, 2019, the city of Los Angeles renamed the cross streets of Crenshaw Boulevard and Slauson Avenue as Nipsey Hussle Square. On Sunday, April 14, 2019, a revamped basketball court he was in the process of completing was unveiled at Crate Academy, a TK-6 grade school.

As I have continued to listen to his music and interviews, a common thread of kindness and desire to help rebuild the black community shines through. Hussle owned eighteen businesses in Los Angeles. Since buying the mixed-use residential and commercial complex, he was planning to provide housing in addition to the commercial spaces.

Out of humble beginnings, Hussle took all the things he learned from the seemingly incongruent cultures and found the space where they all could co-exist and propel him toward greatness. His story makes me think of every young person I have taught in Southern California Juvenile Halls and in Probation Camps. I think about how the challenges in the hood are similar regardless of the specific neighborhood one is born into. I think about the determination and self-mastery it requires to become traditionally successful while honoring every part of oneself. I deeply respect the path of growth and maturity that Nipsey chose on his own terms. He was unconventional and fiercely dedicated to his vision, and what a beautiful vision it was — to rebuild and buy back South Los Angeles, one building at a time, while giving voice to the often-silenced South Los Angeles community through music.

He gave ownership back to the community it belongs to while staying present to the people and their needs. Often leadership is a group distant from the people they actually serve, people who are out-of-touch and prescribe solutions without consulting the people impacted by the outcomes. Nipsey believed in the complete opposite. He trusted his community to believe and trust in itself. The City of Los Angeles is mourning the loss of a true leader and lover of community. The black community is mourning another complex and beautiful son and brother murdered senselessly. Music lovers are mourning a brilliant talent taken too soon. And then there is you – how will you mourn the loss of Nipsey Hussle? 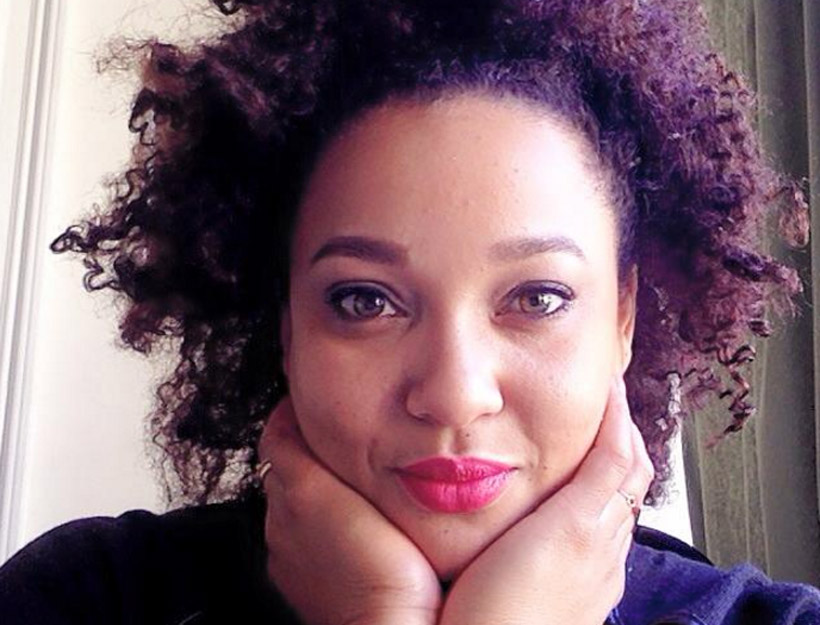