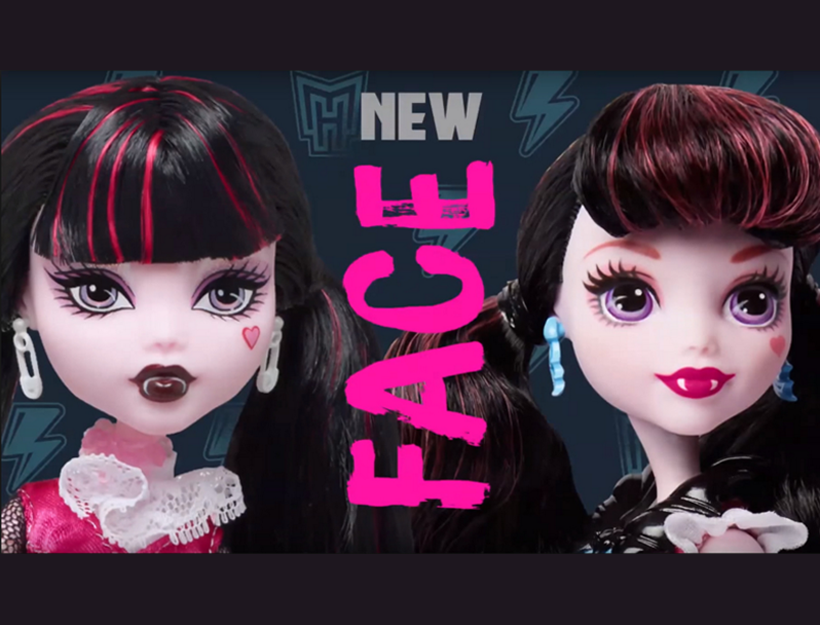 Mere days before the New Year rolled around, Mattel released a sizzle reel, one that could change the future of Monster High forever. Monster High is officially getting a reboot in the summer of 2016, with new faces being made for the dolls and new stories told for the characters. Response from Monster High fans was so virulently negative that the sizzle reel was taken down the next day. This is not a change that the Monster High community wants to see, and I personally have serious doubts of its success. 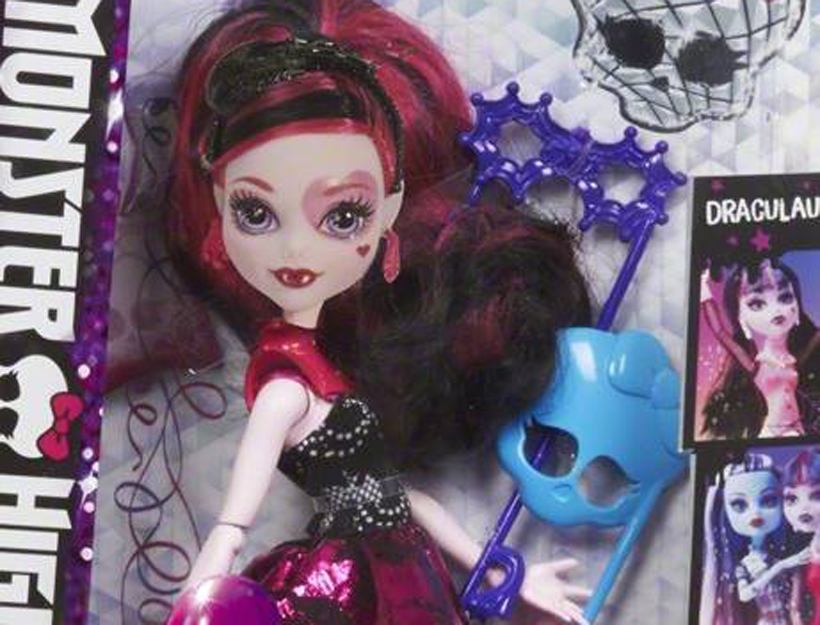 Monster High has been a huge hit since its advent in 2010, rising up to become the third best selling line of fashion dolls in the world behind Barbie and the Disney Princesses. The problem is, Mattel lost its license with Disney to make the Disney Princesses doll line, effective January 1, 2016. That honor has gone to its greatest competitor, Hasbro. With Barbie sales continuing to fall and the loss of their second best seller, it seems that Mattel is making this change to Monster High in an attempt to regain all the customers who used to buy their Disney Princesses dolls. My fear is that all these changes will achieve is the loss of current Monster High customers. 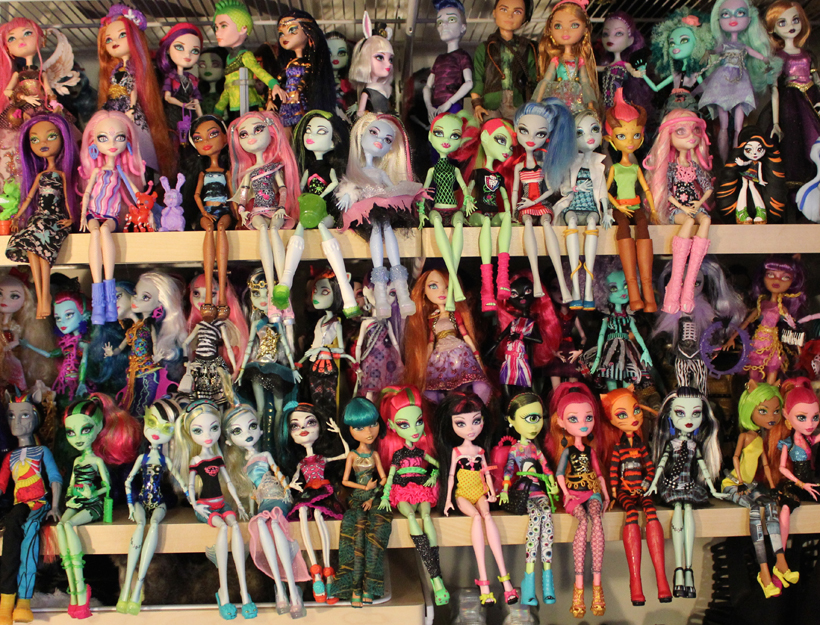 I love Monster High. I have been collecting the dolls since 2011, and have almost a hundred in my personal collection now. I am also 22 years old. This is not unusual. Monster High has a huge adult fan base, from collectors to customizers to fan-art makers. Monster High partly sells so well because adults, those with plenty of money to spend, buy the dolls for themselves. Fans have always raved over the detail of the dolls, from their clothing to their accessories to their freaky fab faces. 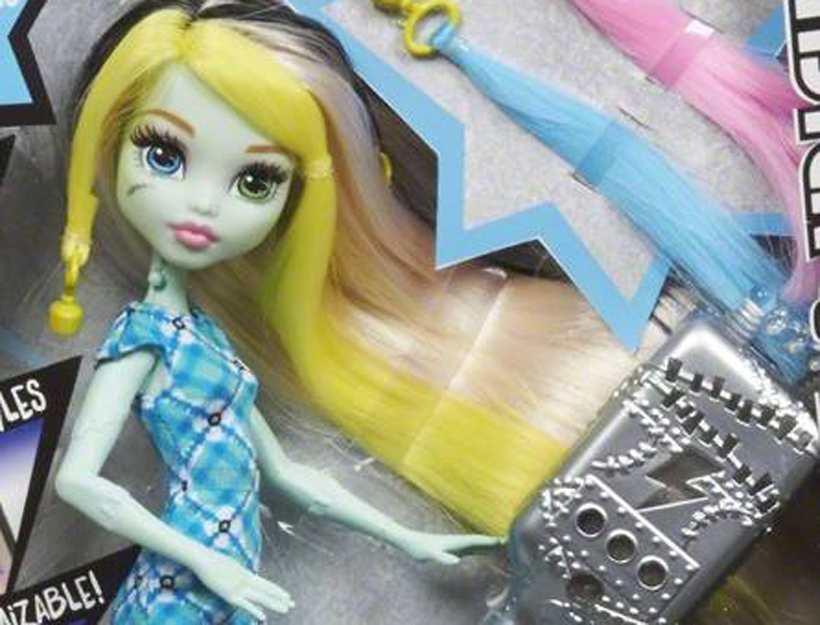 It’s looking like all of this may be gone in the new reboot. The photos that have been released or leaked of upcoming lines for 2016 are unimpressive at best, the clothing and accessories a hollow mockery of what has been produced in the past. Perhaps Mattel has limited Monster High to the 6-10 year old demographic and has decided that it is fine to skimp on quality or ingenuity. Such a move will lose not only adult collectors but also the respect of parents who buy Monster High dolls for their children. 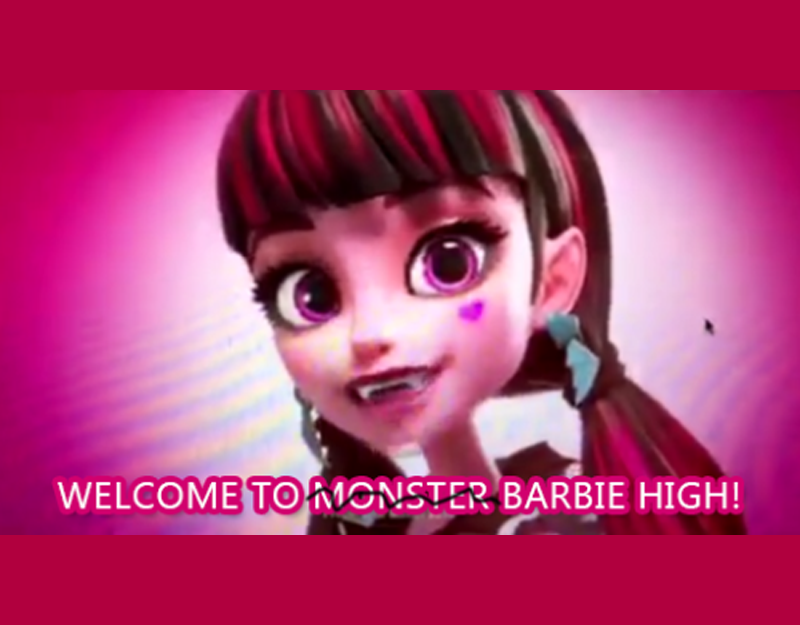 This is not to say that the rebooted faces are ugly. They are in fact rather cute, especially Draculaura, the most “kawaii” member of the main cast. However, this look does not capture that fierce fashion that the dolls have had in the past. These look like dolls you could find anywhere else on the toy market. Monster High’s motto, “Be Yourself, Be Unique, Be a Monster”, has been replaced by “How Do You Boo?” a phrase as meaningless as this new reboot. The fact that Mattel is changing Monster High’s look because some people find them “too scary” is the ultimate act of hypocrisy toward what this line has come to stand for. 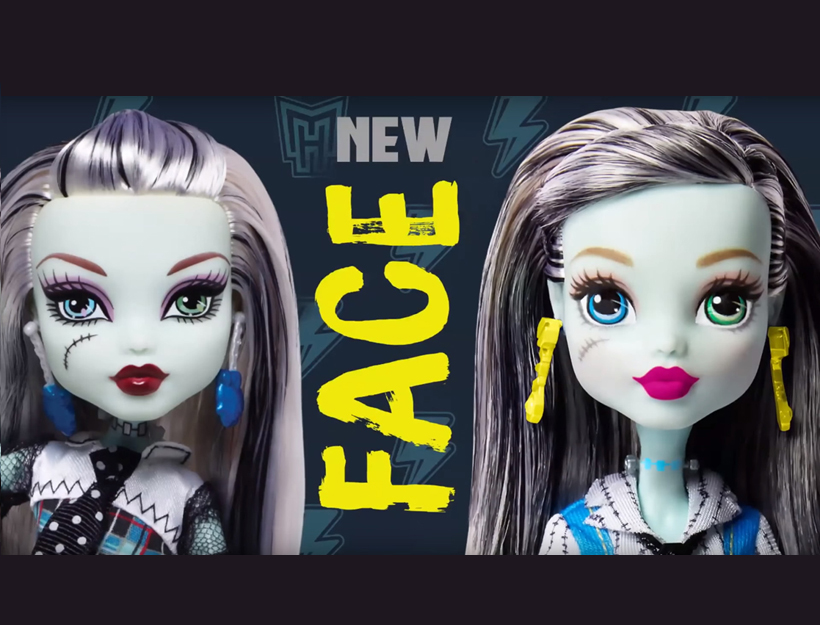 You may wonder what the big deal is. After all, they’re only dolls, right? Monster High is so much more than that though. As I’ve scoured the Internet in order to hear what other fans think of the reboot, I’ve found stories of how Monster High has helped them with anxiety, low self-esteem and even depression. These dolls mean a lot to collectors because of the message behind them. It’s OK to be different; in fact, your differences should be celebrated, because they’re what make you special. Monster High has been a different doll line from all the others, made for those who are tired of not fitting into a cookie cutter sort of life. The characters in this world are each beautiful in their own way, whether they have one eye, two heads or detachable limbs. Monster High isn’t scary; it removes fear from people’s lives by showing them that they don’t have to be afraid.

I’m heartbroken at the thought of having to end my Monster High collection. I certainly don’t want to. Monster High has been a huge part of my life for years now. However, if it’s not the same line I fell in love with, I may have to do what many fans plan to and focus my collection on older dolls or customization projects. I believe Mattel might be losing customers rather than gaining them this summer.
*

To hear another collector’s POV on the reboot, click here:

More thoughts on the reboot: