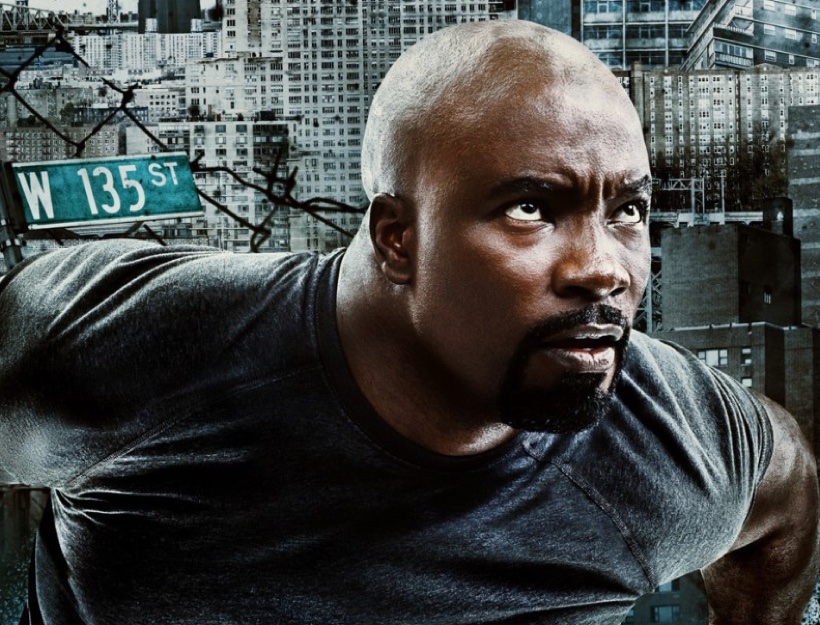 In a world inundated with a seemingly endless pantheon of heroes, none seems more relevant to the current era than Luke Cage himself. Originally created in the 70’s during the height of the Blaxploitation genre, Luke Cage is historically important for being the first black superhero to be shown as a protagonist and be the title character os his own comic book. The popularity of the Netflix Marvel series in recent years brought this unbreakable hero back into the limelight as the hero of Harlem, protecting New York alongside the likes of Daredevil, Iron Fist, and Jessica Jones. This group formed the grittier, more down-to-earth Defenders in contrast to the legendary Avengers we see on the big screen in Marvel’s movies.

Luke Cage season 1 introduced us to Harlem’s historical black community that has not only pushed boundaries but has also brought forth some of the most influential ideas that pushed the culture forward. The accomplishments of Harlem have built a strong legacy, with traditions that run deep into the history of the city. However, alongside those positive accomplishments, like any other piece of American history, Harlem’s legacy is also stained with bloodshed and crime.

This first season gave us Cage’s origin story, following our hero as he learned to live with his newfound powers and his past all while trying to protect his new home. The Stokes, a family who ruled Harlem for generations largely through illicit and vicious means, served as the primary villains. Luke faced off against both Cornelius “Cotton Mouth” Stokes and Mariah “Black Mariah” Dillard at Harlem’s Paradise, a nightclub embodying the best and worst of Harlem’s history. Season 1 was received favorably, with the genuine characters and moral ambiguity shown throughout the show bringing it critical acclaim. However, there was also general consensus that the season dragged at some points and the final episodes did not stick the landing in many people’s eyes. How did season 2 fare in comparison? 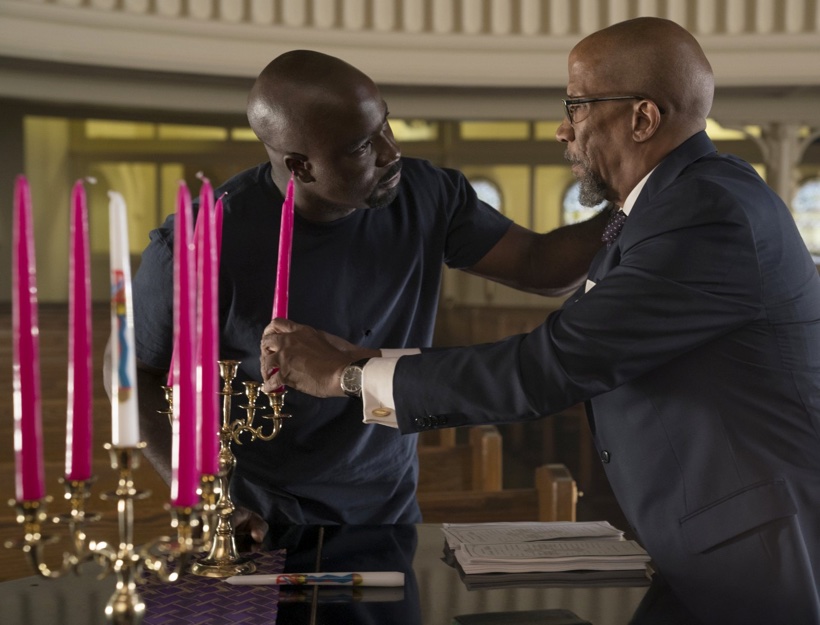 Season 2 is sheer perfection. Everything that was established in season 1 provides the foundation for season 2 to takes things even further and deeper than anyone could have expected. At the center of it all? The concept of family and legacy. How do you honor those who came before you? Is it possible to redeem a legacy that is stained with wrath and bloodshed? Where is the line between staying true to your blood and striking out on your own path? All these questions come up through various characters’ perspectives, both good and evil, and by the end of it all, it seems we are left with more questions than answers, especially when asking who is truly good or evil in the end. Perhaps no one can be fully one or the other.

The Stokes family history explored so deeply in the first season, is now seen through the eyes of its last living survivor: Mariah. The question of whether Mariah even remains a Stokes is constantly brought into question. Depending on the situation and company she is in, Mariah constantly changes hats from Dillard, her married name and a symbol of her chance at a new life, and Stokes, the symbol of the legacy she holds as a leader in Harlem and her hopes to transform the historically wicked name into a legitimate pillar of humanitarian aid within her community.

Mariah wishes to redeem the bloodshed and atrocities performed by her family, using the power and fortune her Mama Mabel amassed to give back to Harlem in a legitimate way through a women’s shelter for single, impoverished mothers. However, she must first turn her blood money into legitimate currency, a task which proves easier said than done. Mariah has become obsessed with her family’s legacy and though she has ample opportunity to set everything down and walk away, Mariah is not willing to step away from her role in Harlem’s future, though Luke Cage may hold the moniker “hero of Harlem”, Mariah sees herself as a protector in her own right, though she be seen as a villain in all eyes but her own. 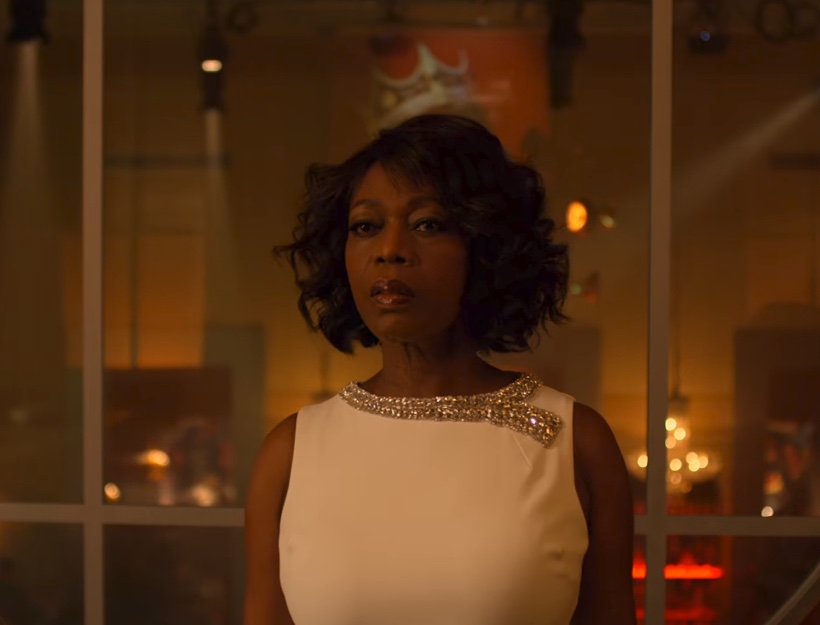 While Mariah is trying to redeem her own family’s history, we are introduced to the character of Bushmaster and the truth that a legacy is in many ways a double-edged sword. A legacy is usually seen as a gift left by one’s predecessors to better the future, but it can just as much be a bane and karmic retribution for the crimes our forefathers committed.  Bushmaster’s family legacy will only be regained through the annihilation of Mariah and reclamation of Harlem’s Paradise. To achieve these ends, Bushmaster is willing to do whatever is necessary, even if this means facing off against Luke Cage, a man he respects, an innocent bystander to this family feud, but a formidable object in his path nonetheless. His presence is palpable from his first moment onscreen, and his almost supernatural powers poise him as a physical threat unlike any Luke has faced before.

They are not the only ones whose stories are laced with injustice and pain. Luke Cage has experienced his own share of treachery, both systemic and personal.  His relationship with his father has experienced seemingly irreparable damage since his father’s rejection and mother’s death during Luke’s false imprisonment. Cage also struggles with moral uncertainty in his own attempts to protect Harlem, increasing his use of force to brutal levels in order to bring about results. 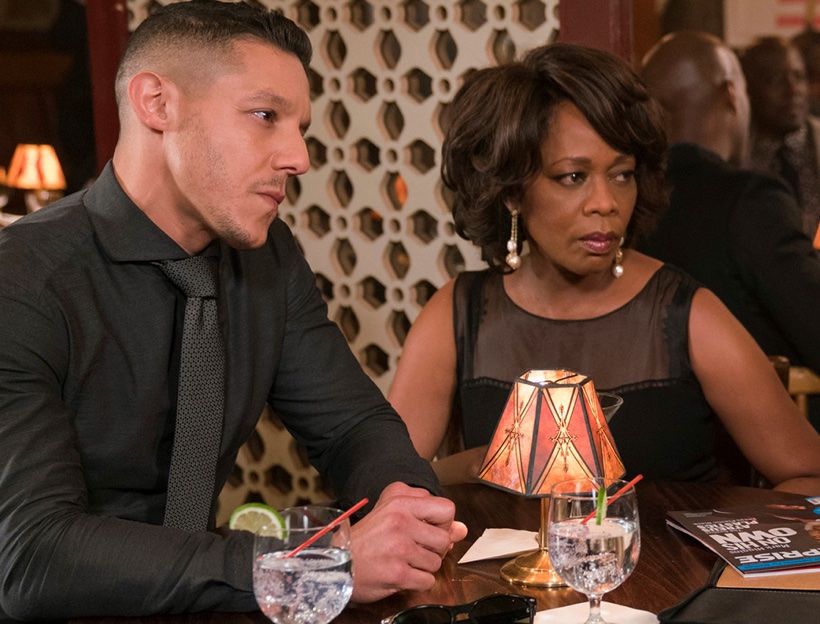 Looking back over the course of a season as a whole, it is clear that Luke Cage was not the only character with heroic aspirations.  Mariah wished to maintain power over the city of Harlem without the use of guns or violence, something that many around her considered a pipe dream, but which she strove for nonetheless. Bushmaster desired to avenge the unjust murder of both his parents and had a rightful claim to Harlem’s Paradise despite his brutish tactics. There are plenty of excellent characters we have not even touched upon yet. Mariah’s daughter Tilda endeavors to be a healer in direct opposition to her family’s past. Shades, Mariah’s righthand man, dreams of a better life with her even as he stains his own hands further for her sake. Even Pirahna, who seems like nothing more than a sleaze bag at first glance, has one of the most touching moments in the entire show when he talks about what he’s done to make sure he can care for his mother as she cared for him.

In the end, everything, both good and bad, comes from family. Luke was able to find a source of strength and guidance through his father even when they weren’t seeing eye to eye. Bushmaster’s uncle Anansi acted as a father figure for Bushmaster, a moral compass and anchor for his nephew even though he did not support Bushmaster’s quest for vengeance. Mama Mabel, the head of the Stokes family who raised Cottonmouth and Mariah, is both a figure of admiration and terror in Mariah’s eyes. Mariah struggles with being a product of her environment while still trying to break free of the teachings of the woman she both feared and adored. In the end, she becomes a similar figure in her own daughter’s eyes. 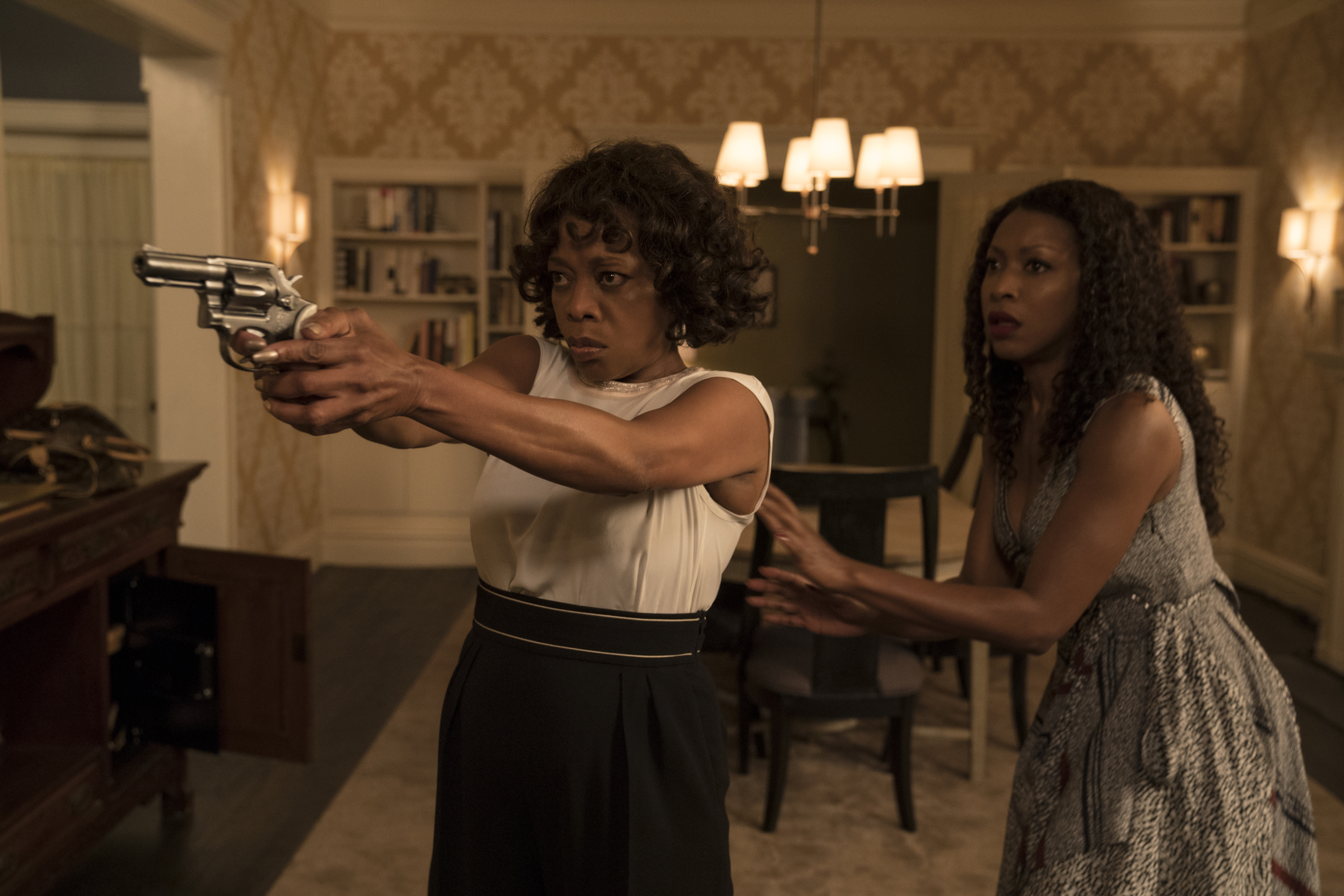 So what are we supposed to take from Luke Cage? What is the lesson to be learned? Perhaps it is this: No matter what hand life deals us, no matter how wonderful or horrifying a legacy we are left by those who came before us, it is up to us to determine what we do with the life we are given. We must decide what is worth fighting for and what must be left behind so that new things can grow. Whatever our upbringing may be, our actions are what determine our destiny and who we will ultimately become.

Tragically, season 3 of Luke Cage has been canceled due to creative differences between Marvel, Netflix, and the writing team, as well as a variety of other factors. This news hurts all the more considering that the last minutes of season 2 left audiences wondering whether Cage has set himself on a path to become just as crooked as the villains he strove to bring to justice. While there is little hope of Marvel picking up this show for production again, seasons 1 and 2 stand in their own right as masterpieces which deserve multiple viewings to truly understand the complexity of the stories being told. Perhaps it is fitting for the stories told in Luke Cage to remain unfinished, as there would be no way to completely wrap up every plotline that has been laid out. Stories, like legacies, have no true end, only new beginnings. 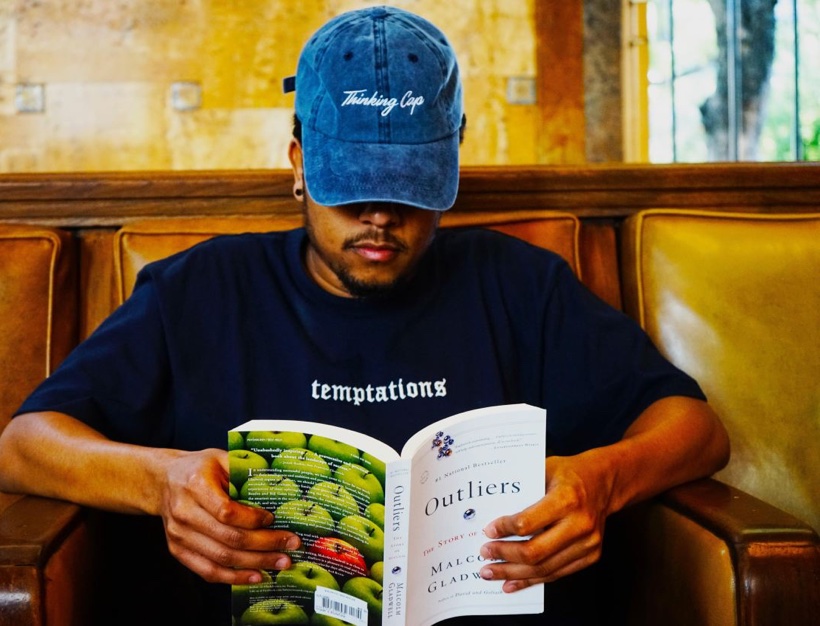