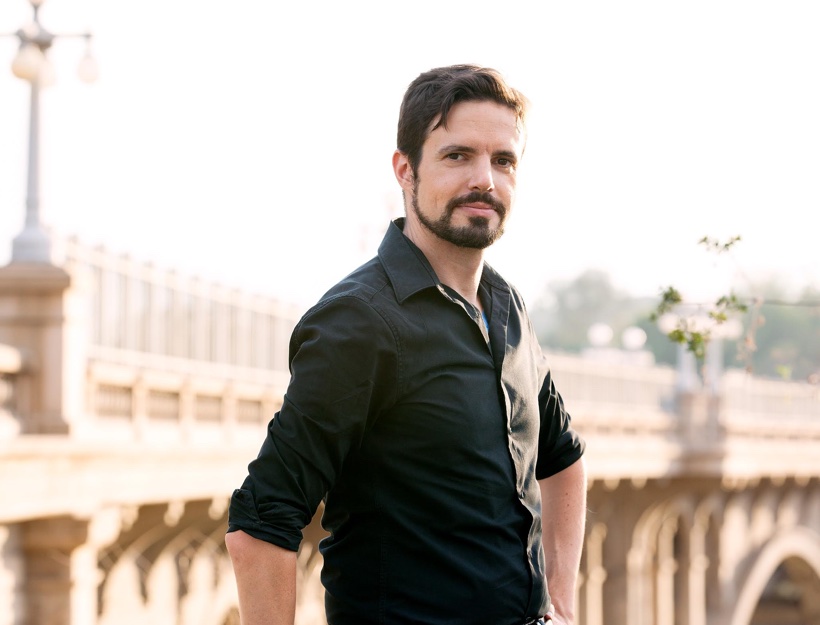 Jason Porath isn’t the sort of person you’d initially expect to be running a blog about unsung historical women. A straight white man from Kentucky without degrees in history or art, Porath initially started Rejected Princesses for fun, but the positive feedback he received and his love for learning random, quirky trivia led him to make Rejected Princesses his full-time job. With hundreds of thoroughly researched articles, Rejected Princesses has now been turned into a book: Rejected Princesses: Tales of History’s Boldest Heroines, Hellions and Heretics. After reading the book myself and thoroughly enjoying it, I reached out to Jason who was kind enough to answer a few of my questions.

There are a hundred entries in your book. Out of the women represented, which one do you find particularly admirable? Which one is particularly deplorable?

I find few people in history more admirable than Noor Inayat Khan. Pacifist, mystic, artist, and kind of a weirdo, she gave up absolutely everything of herself to battle what she saw as the greatest evil of her time. I regularly question if I could have stepped up as she did. 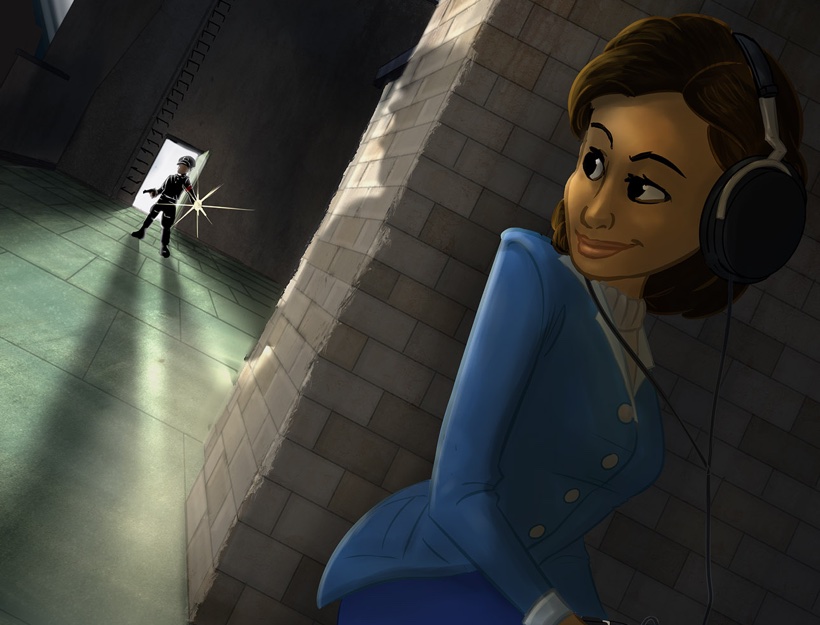 Even in the best light, Hungarian countess Elizabeth Bathory is fairly deplorable. Although I argue she’s nowhere near the cartoon supervillain many represent her as – there’s no shortage of books describing her bathing in blood or killing upwards of 600 women, and I find it far more likely she was the victim of politics and character assassination – she was undeniably an unremitting hardass whose abusive attitudes towards her servants were likely responsible for the deaths of several of them. Not uncommon in those days, but hardly excusable. 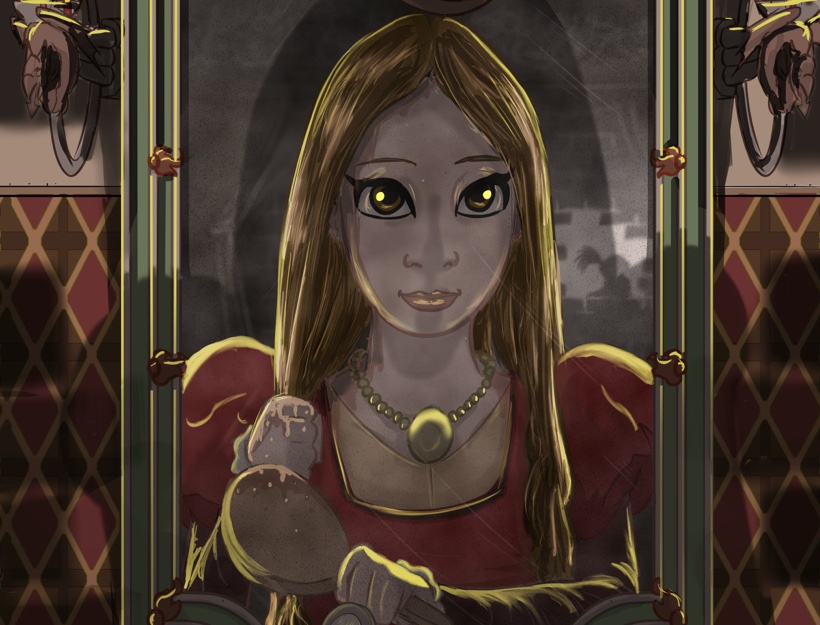 The premise behind Rejected Princesses is that these are women who would never be given their own blockbuster film because of their contentious lives. If you could write a screenplay or direct a film for any of these women, which one would you choose and how would you go about telling her story?

I think an accounting of the story of raucous bisexual swordswoman/opera singer Julie d’Aubigny would be a lot of fun. I’d probably frame it with her being in court, on trial for her many, many unruly acts, and cut to scenes of those acts as they come up — with her narrating and embellishing (or not) as each scene goes on, with the lingering question of her legal fate hanging over the proceedings. 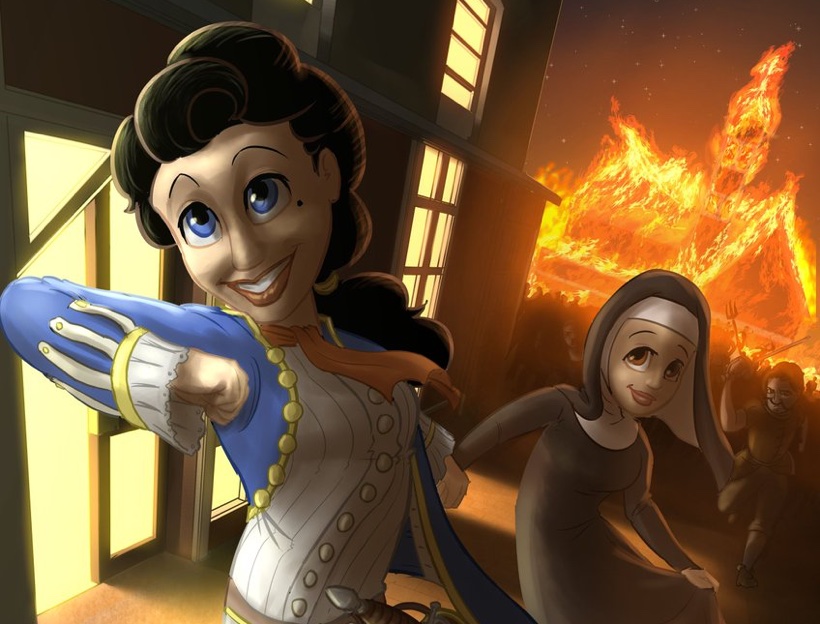 I appreciate the different levels of maturity that you’ve arranged the book in. The women in level 1 are clear heroines, while the stories of the women in level 5 are more mature and require you to act as your own moral guide. Do you have an opinion of how much of the material in your book would be appropriate or inappropriate for children? Does a line need to be drawn?

I think around 30% of it is PG, 65% PG-13, and 5% R. I’m a random bearded white guy from the Internet who has no children – I should have no say as to what is appropriate for children. I just want to provide as much information as possible for parents (and kids) to make that determination for themselves. 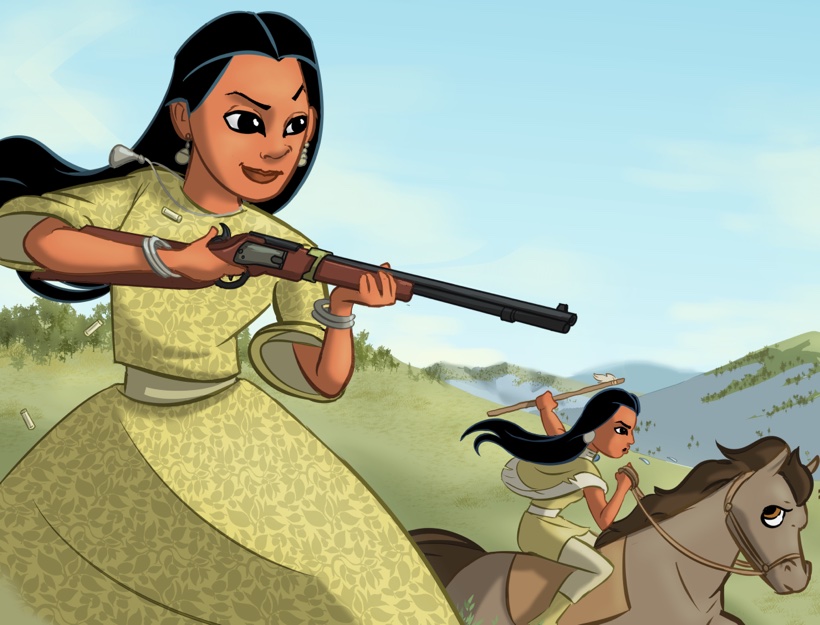 In your “About Me” section, you describe yourself as a feminist. That term means a lot of things to a lot of people. What does it mean to you?
Someone with enough empathy to put themselves in someone else’s shoes, enough curiosity to learn about someone else’s life, and enough humility to understand their experiences aren’t representative of everyone’s. 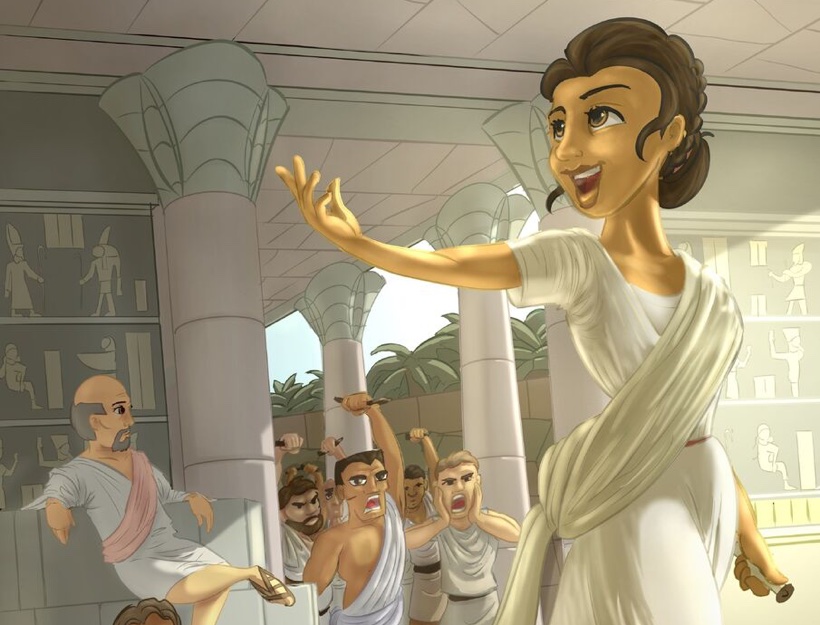 Are there any other books or major projects on the horizon for Rejected Princesses?
I literally just got the word that there will be a second volume, probably out next year! I’m also trying to get into video, and will be heading out on the convention circuit. Going to be a busy year!
How exciting! I look forward to seeing what’s to come, and I’ll be sure to pick up the next volume when it comes out!
If this interview caught your fancy, you may also enjoy our review  of Rejected Princesses itself!