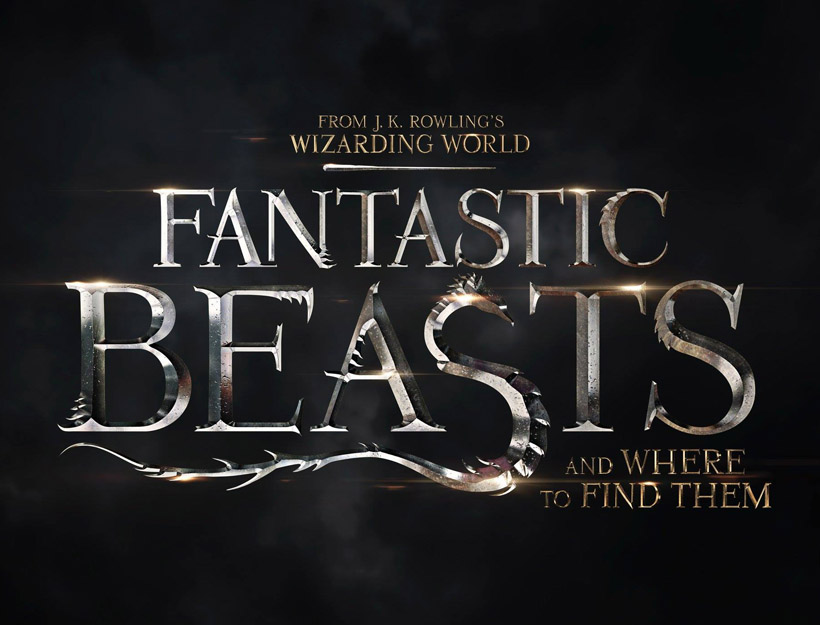 Sitting in the theater on a Saturday afternoon, I listened to “Hedwig’s Theme” play as Fantastic Beasts began, and felt a wave of nostalgia flow over me. I have watched each Harry Potter film many a time on my couch at home, and hearing that theme again made me realize what a lasting impression these films have made in my life. As the story began, I fervently hoped that Fantastic Beasts would live up to its predecessors.

It most certainly did.

This movie is excellent. 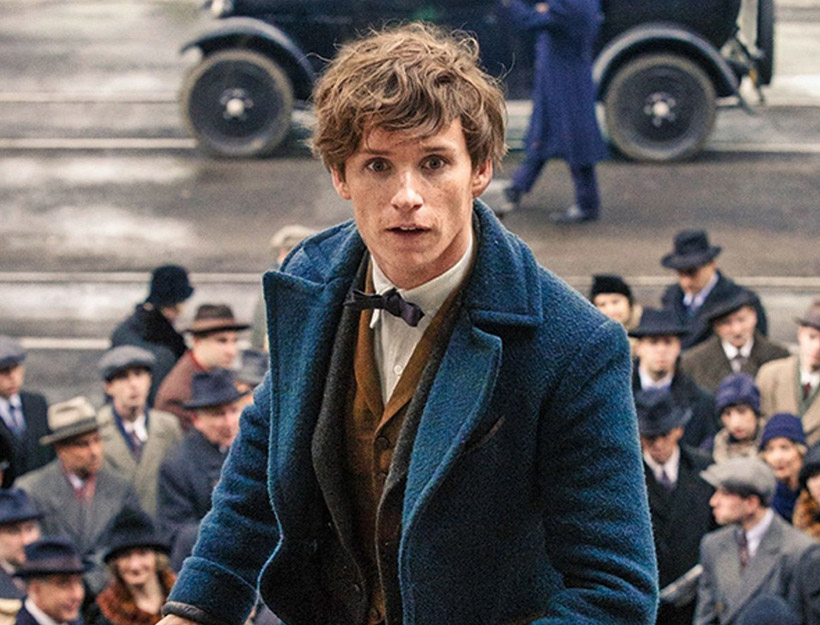 Fantastic Beasts, unlike the previous films in the franchise, is set in America and takes place decades before the events in the Harry Potter books even begin. The star of the film is Newt Scamander (played by Eddie Redmayne), a British magizoologist who studies and raises magical beasts and has come to America on a mission. This mission is quickly thrown off the rails after an encounter with No-Maj (no-magic) Jacob Kowalski ( played by Dan Fogler) causes a mixup that leads to the escape of many of Newt’s creatures. What follows is not only a hilarious series of escapades as each escaped creature is returned to Newt’s briefcase, but a thought-provoking examination of relations between magic users and non-magic people and what it means to be true to yourself. 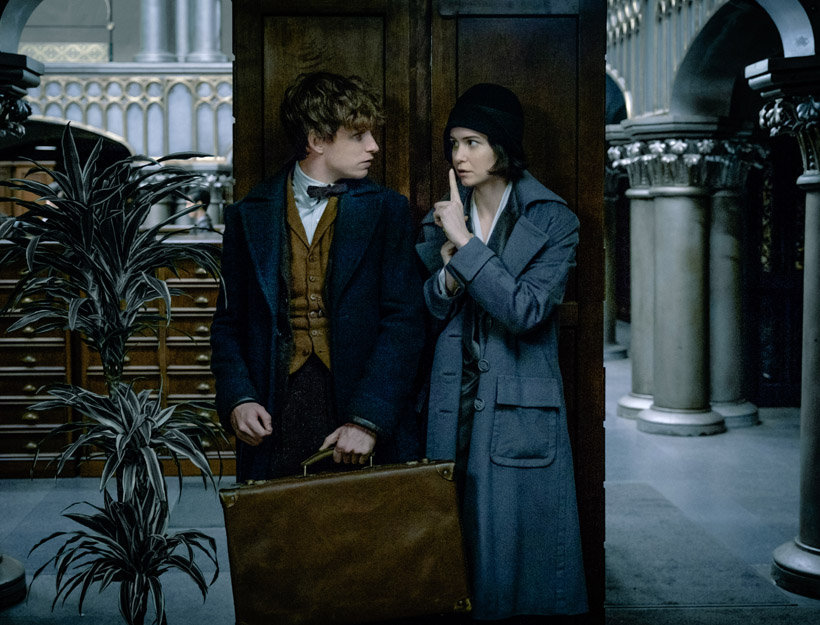 Each of the four main characters is a wonderfully quirky and memorable individual. Newt in particular stands out as an excellent lead. His deep love for his animals and tender care of them is rivaled only by his extreme social awkwardness when it comes to interacting with humans. He is a man with a huge heart, yet certainly far from perfect. Jacob Kowalski is an excellent representative of what most fans’ reactions would be if they were suddenly brought into the wizarding world. Fogler does a great job of portraying Jacob in a relatable way even as he fails at most of what he does. Queenie Goldstein (Alison Sudol) defies all expectations of those who simply judge her based on her apparance and mannerisms and proves herself a vital member of the team. Finally, Tina Goldstein (Katherine Waterston) is given the short end of the stick in being the member of the team who has to stay serious and clean up all the messes in her wake, but for a person who’s having the suckiest couple days of her life, Tina still shines as a brave, compassionate Auror. Other excellent performances included Colin Farrell as Percival Graves and Ezra Miller as Credence Barebone. 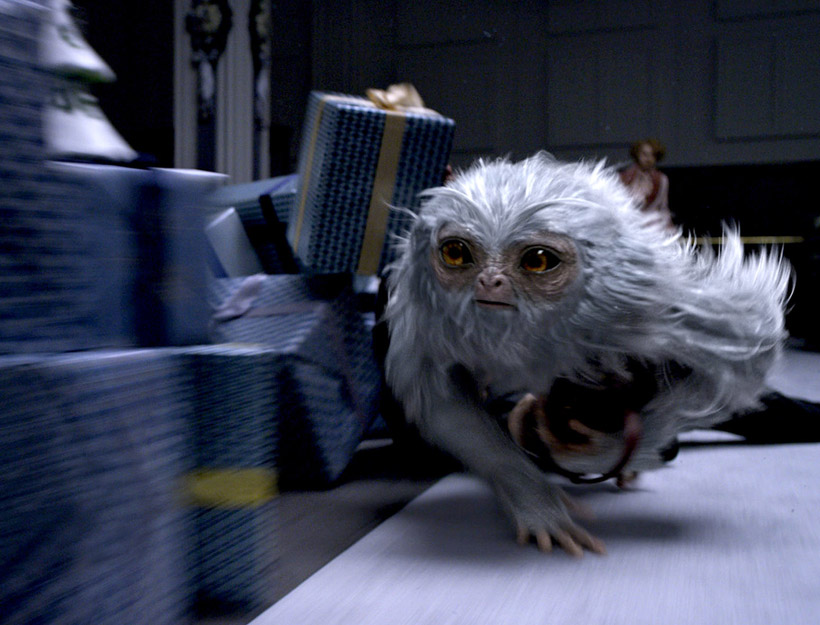 The other stars of the movie were Newt’s creatures, all created with brilliant CGI. Most fantasy movies which require a large amount of CGI end up looking fake and don’t age well. However, the fantastic beasts seen in this film, from the Niffler to the Bowtruckles to the Demiguise, were all incredibly lifelike and captured the audience’s heart. Most of the laughs in the movie came from their time onscreen, and there were laughs aplenty. I heard more laughs in that theater than I’ve ever heard during any other movie. The antics in this movie are universally entertaining, and you’ll soon find yourself wishing for a magical creature companion of your own. 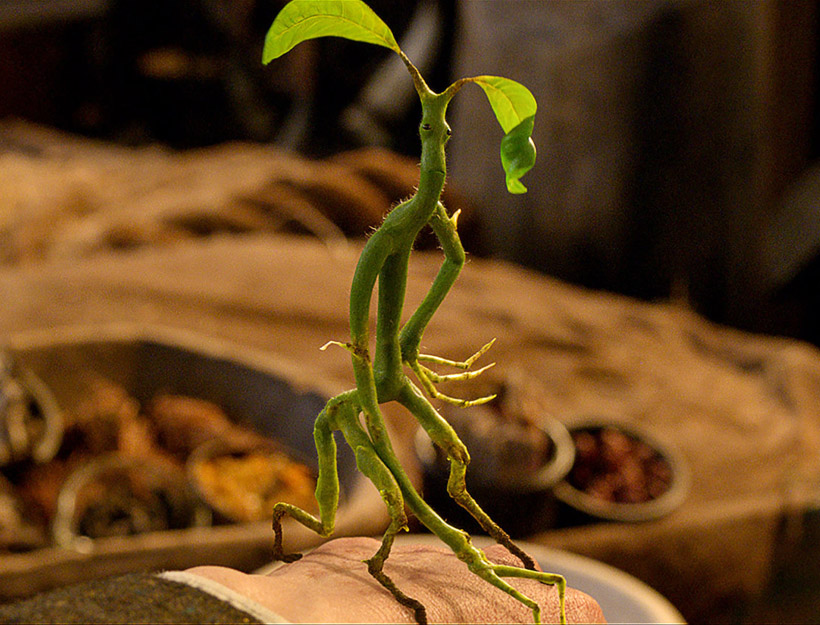 Fantastic Beasts does a great job of showing the great things that can happen when you try to understand others, and the awful consequences of rejecting people because of who they are. Newt is willing to do whatever it takes to ensure his animals are happy and safe, whether it makes him look like a fool or even endangers his own life. This leads even the most deadly creatures in his menagerie to be tame and docile in his hands. The depth of understanding he shares with his creatures is contrasted with the blind prejudice and hate with which wizards and witches are viewed by those No-Majs who believe in their existence. The American wizards are not guiltless in this respect either. Their laws forbid any meaningful interaction or connection with No-Majs, which prevents any possibility of understanding being built between the two communities. By the end of the film it is clear that the current way of doing things is not working, but any changes to the current status quo seem unlikely. Hope can still be found though, as No-Maj Jacob’s deep friendships with Newt, Tina and Queenie demonstrates. If you care about a person, those feelings can cross the boundaries set in your way, no matter how different the two of you may be.

Fantastic Beasts is an excellent film that will entertain and charm any person, no matter their age, gender or race. It is a story of people coming together and being kept apart, of lives forever changed by chance encounters, of the crazy, brilliant things people do when the situation demands it. This movie has action, comedy, romance, mystery and drama. It will stick with you even if you’re not a Potterhead, and lead you to watch the tale unfold time and time again. Fantastic Beasts joins the rest of the Harry Potter films as an instant classic and is hopefully a sign of great things yet to come.
*