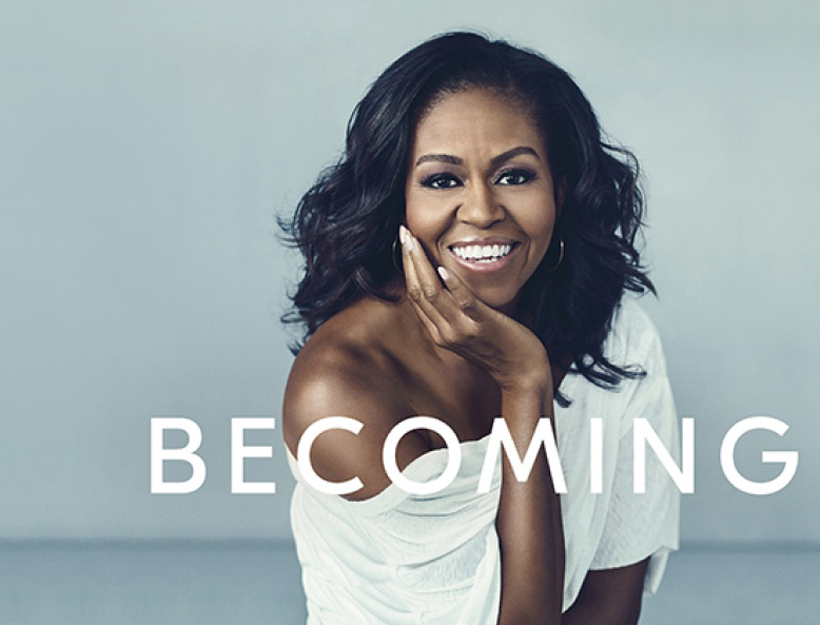 Reading Michelle Obama’s biography left me feeling like I’d been invited into her home or watched her being interviewed by Oprah. As I put the book down each night at bedtime, I felt warmed, welcomed and delighted by this amazing powerhouse of a First Lady. Her tone as an author is easy to relate to and down-to-earth.

I was living in Kenya when Barack Obama was elected president. It felt like an amazing miracle that the U.S. had chosen its first black president. It was amusing to read that his own wife didn’t believe it was possible for him to be elected at the beginning of his presidential campaign. Reading about her background and life, I recognized how very different her story was from Barack’s and how much his success depended on her strength, her experience, her steadiness and her support. These characteristics were due in large part to the values she learned from her phenomenal family.

The steadfast bedrock of her parents allowed Michelle to reach new heights and conquer vast horizons. Rather than simply focusing on individual success, Michele chose a career path that meant her skills and capacities were applied in service to her community by building bridges to various institutions where she worked.

It is her essential humanity that has made Michelle such an enormously popular First Lady. She shares candidly about her concern with her children, her challenges in finding a work/home life balance and the crises she and Barack confronted. She describes her confusion and discomfort that after working so hard to become a lawyer and a highly successful career woman, what the public seemed most interested in were her clothes rather than her capabilities.

Michelle’s candor about her experience as an African American woman navigating the bastions of white privilege such as Ivy League universities and law firms was refreshing to read. As she explains,“There were so few of us minority kids at Princeton, I suppose, that our presence was always conspicuous. I mainly took this as a mandate to over-perform, to do everything I possibly could to keep up with or even plow past the more privileged people around me… My intensity was spawned at least in part by a feeling of ‘I’ll show you’. If in high school I’d felt as if I were representing my neighborhood, now at Princeton I was representing my race. Any time I found my voice in class or nailed an exam, I quietly hoped it helped make a larger point.” (Becoming, pp. 79-80)

One aspect that was less present in her book is how much FUN she seems to be. The hip and funny Michelle that we see in the Carpool Karaoke or any time she was on Ellen is a bit absent in her book. I missed having more laugh-out loud moments, such as the one when Michelle and Malia tried to bust out of the White House to see it lit in rainbow colors to commemorate the passing of the marriage equality bill: “I turned to the group behind us, which had grown to include a uniformed Secret Service officer in a white shirt and a black tie. ‘How do you open this thing?’ I said, to no one in particular. ‘There’s got to be a key.’ [The usher on duty wryly replied,] ‘I’m not sure that’s the door you want. Every network news camera is aimed at the north side of the White House right now.’ She did have a point. My hair was a mess and I was in flip-flops, shorts and a T-shirt. Not exactly dressed for public appearance.” (Becoming, p.399)

This book is engaging and heart-warming. I was left wanting to reach out and write her a letter because I felt such a deep sense of connection to her. Michelle Obama’ s autobiography is one I can imagine every person thoroughly enjoying.
* 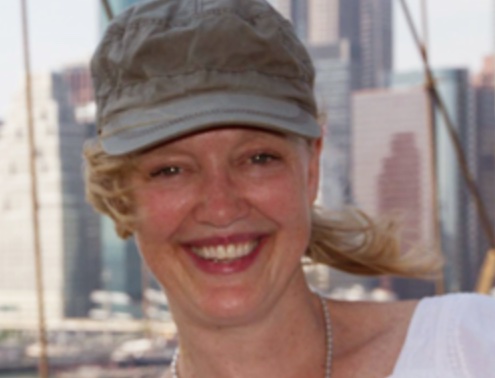