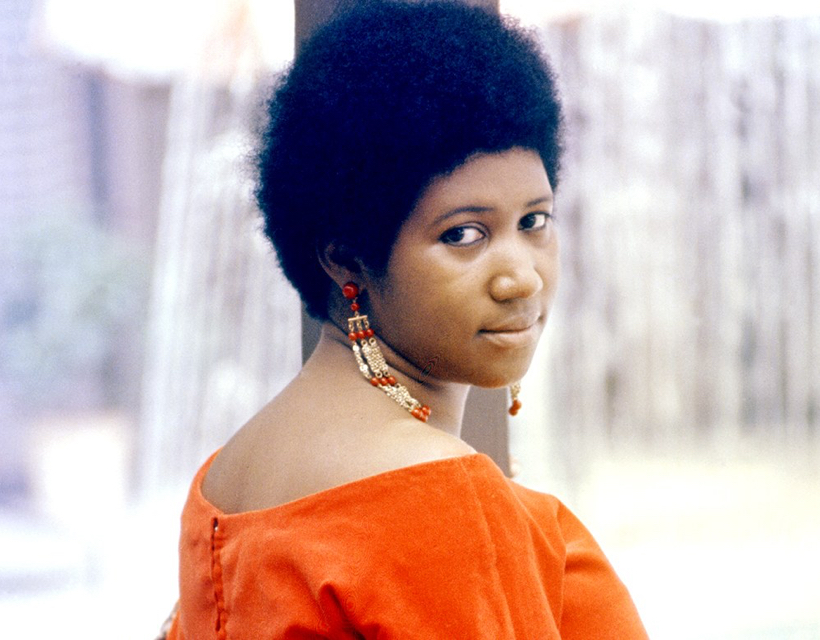 This is my tribute to a natural born superstar whose life will forever hold her in the spotlight, shining like a star in our sky, Aretha Franklin. 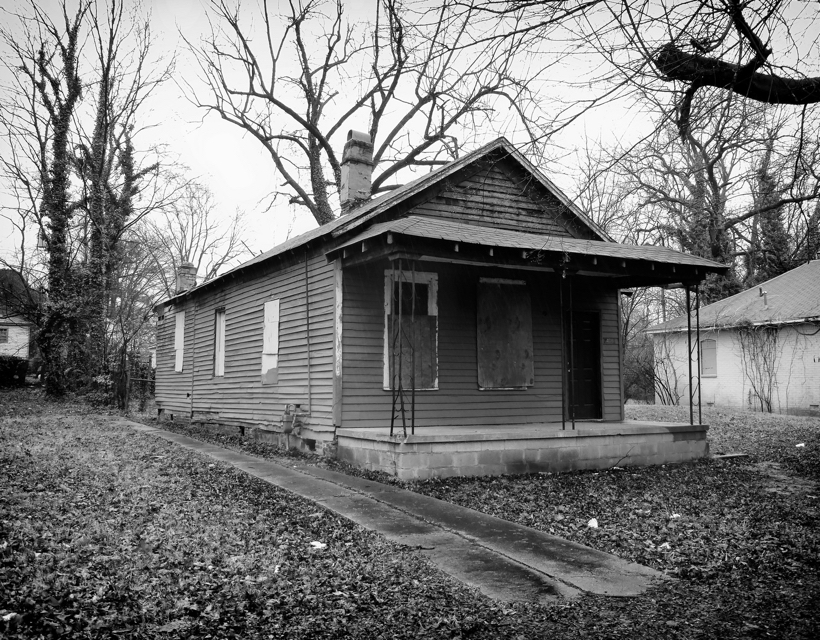 Her humble beginnings seasoned her for her stellar career. Aretha grew up singing in the Baptist Church where her father preached in Detroit, Michigan. She did not allow setbacks of any kind to limit the calling of her life to soothe the heart and soul of all mankind with the kind of love language she shared with us, with her incredible tone and sweet, powerful voice. A voice commanding a message of love and hope in every note she sang. 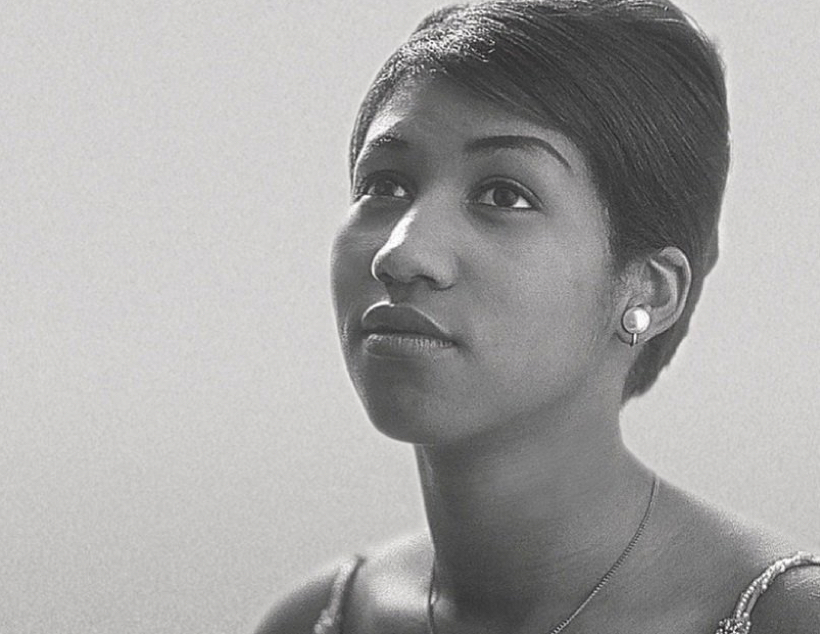 Like Aretha, I realize I have the same calling in both arena’s of music also. It is a mission of not just music, but to support love in its ability to invite and unite a thread of appreciation for the good rhythms of life we can all relate to. I also connect with Aretha as a very inspirational messenger for singing words that knit lives back together or set the mood for the beginning of true love…. 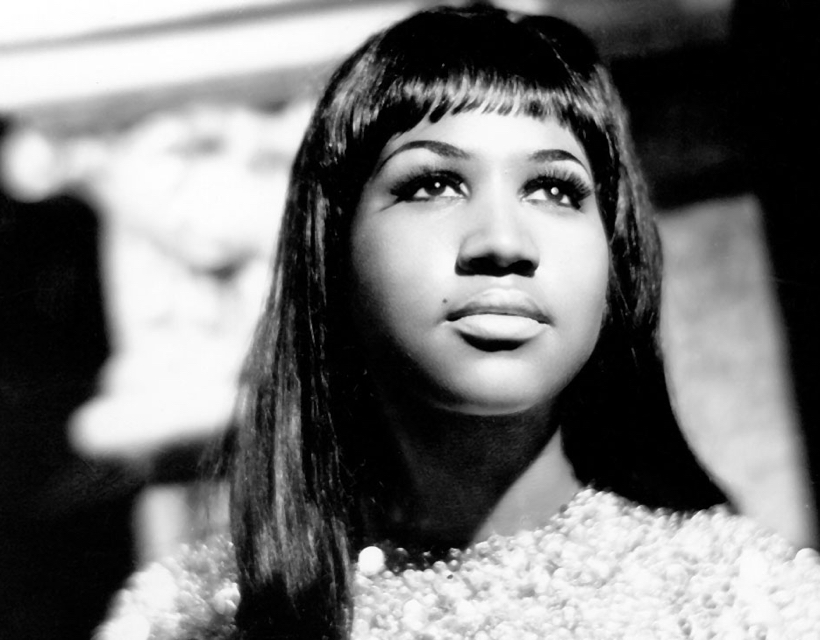 Another thing we shared is a deep commitment to Martin Luther King and the way he affected a crowd with his purpose of living in equally with one another.  Completing and not competing with each other as neighbors and friends. “A little respect” like Aretha offered to us in a song she penned.

Respecting the good in a person regardless of race. I am sure quite a few of her songs could easily end a needless fight and turn a room into a dance floor with the joy she had in her.  She asked her father to allow her to support Martin Luther King Jr.’s cause at his meetings, so she accompanied him to many unpublished gatherings promoting our mutually favorite subject: love. 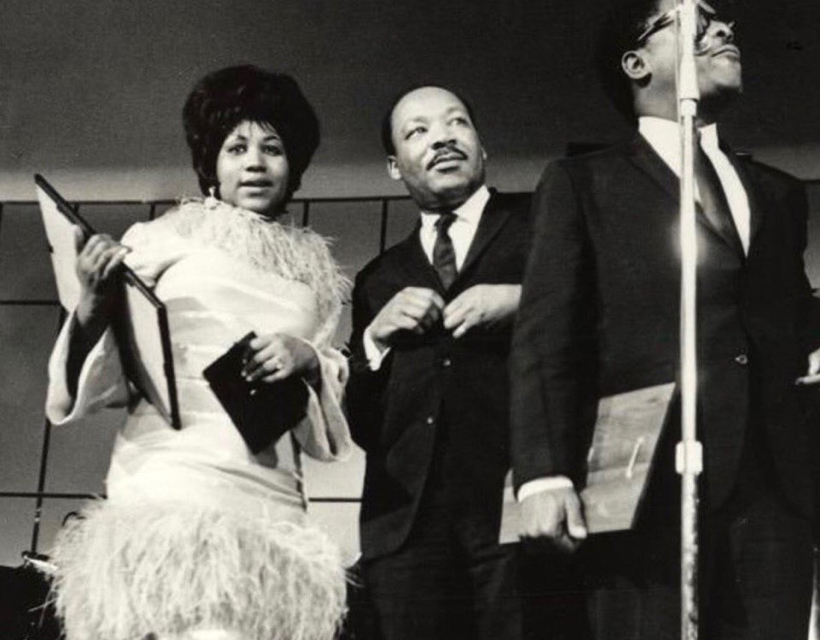 Recently, Aretha filled in For Pavarotti, the famous opera singer, and sang at an awards program, receiving a standing ovation.  Not bad for a young girl from Detroit, Michigan who had her first child at 12 and another at 14!  Did you know that Aretha was the FIRST WOMAN inducted into the Rock and Roll Hall of Fame!?  You guessed it – on January 3, 1987!?  She sang for President Obama as his first inauguration, the first African American to hold the highest elected office in the history of the United States.

And she sang in the White House by invitation and wrote many of the songs she made hits.

Aretha collaborated with many of my acquaintances too, like my homeboy Marvin Gaye. She also wrote a hit with my friends Luther Vandross and Marcus Miller called “Jump to It”.

She has won many hearts and many awards since the time she began sharing her voice and her life with the world.  One of her last amazing performance, with so many recognizing her song – impacted strongly for good.  The emotion, the eternity of her very presence and gifting is completely evident here, as she performed, dripping in diamonds and furs, before dignitaries at the Kennedy Centre Honours on Sunday, December 6, 2015 :

When I make it to heaven someday, I look forward to enjoying songs of praise, dancing, and worship, to see the King of Kings and hear the voice of the Queen of Soul, Aretha Franklin. 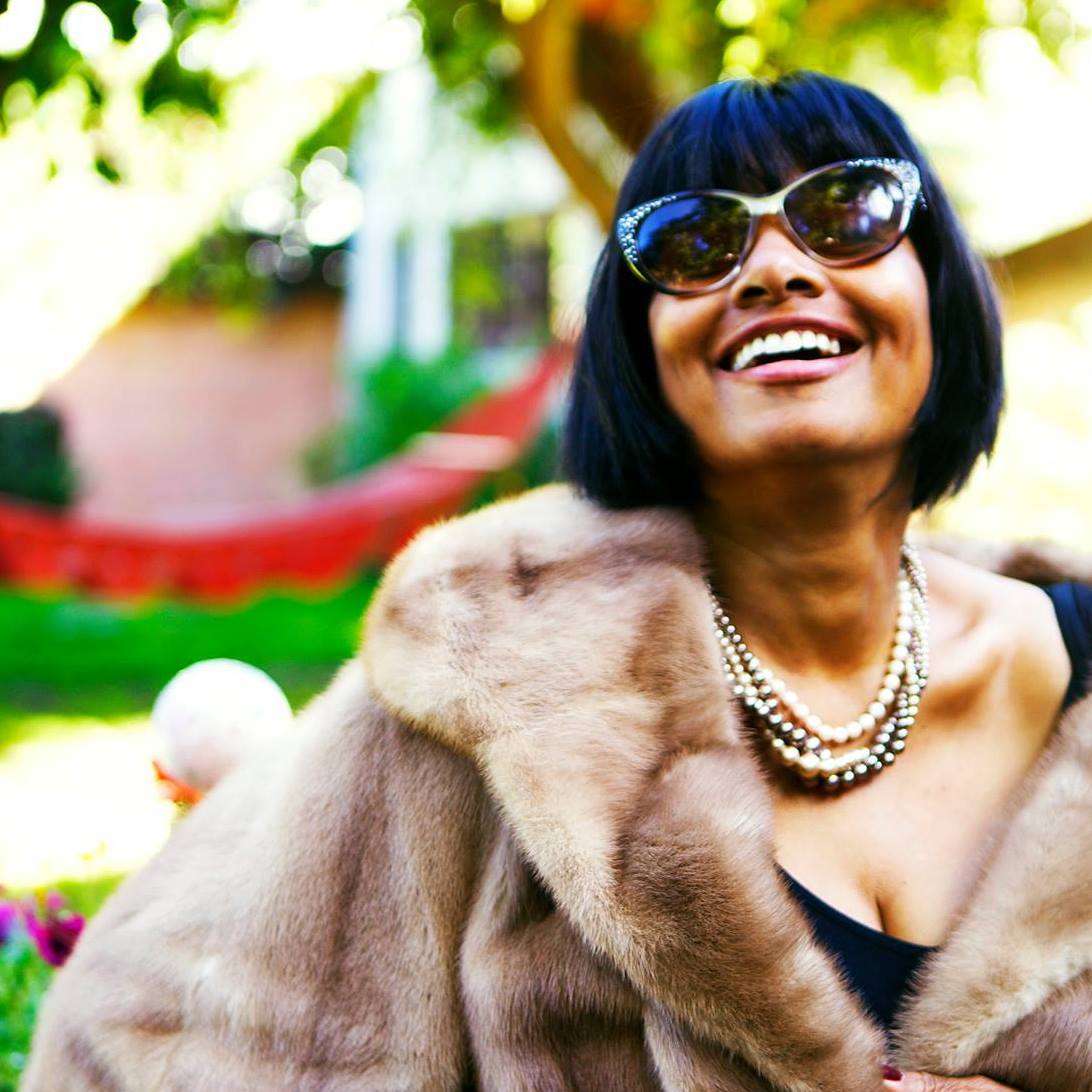